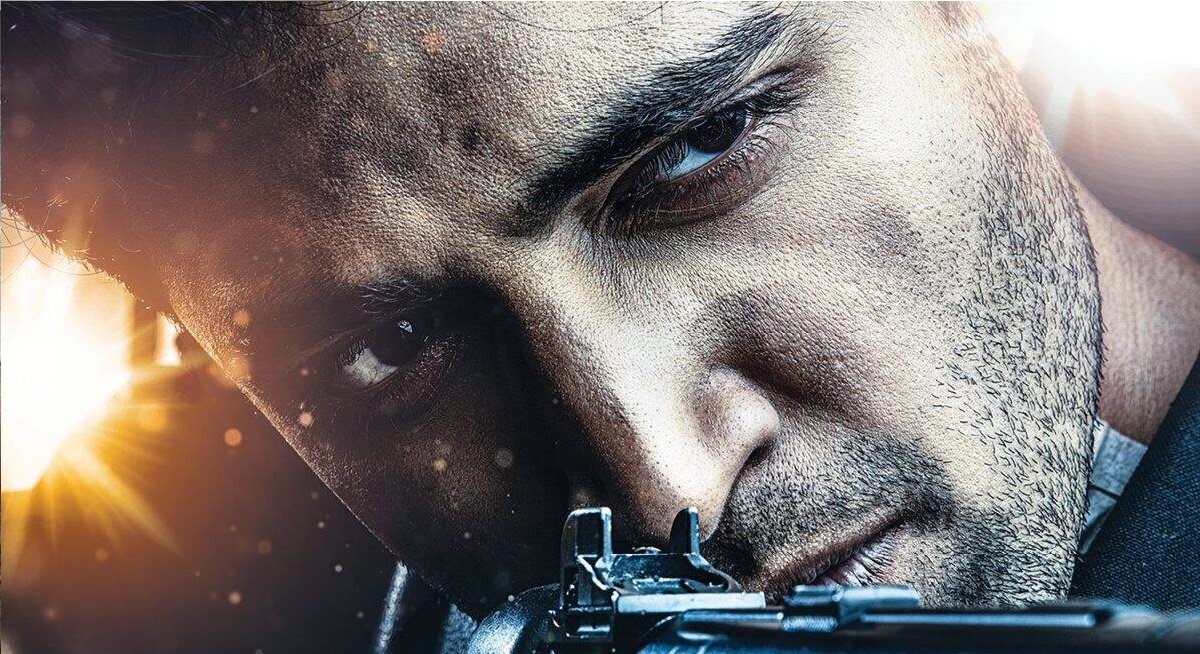 Major is an upcoming Indian biographical film directed by Sashi Kiran Tikka and produced by Sony Pictures, G. Mahesh Babu Entertainment, and A+S Movies. Shot simultaneously in Telugu and Hindi, it is based on the life of the 2008 Mumbai attacks martyr Sandeep Unnikrishnan. Major Teaser was recently dropped and fans are going crazy about it.

The Major teaser, Adivi Sesh (in his Hindi film debut) portrays Major Sandeep Unnikrishnan, the title character, in addition to writing the script. The Major teaser was dropped on 12th April 2021 and the film is scheduled to be released theatrically on 2 July 2021.