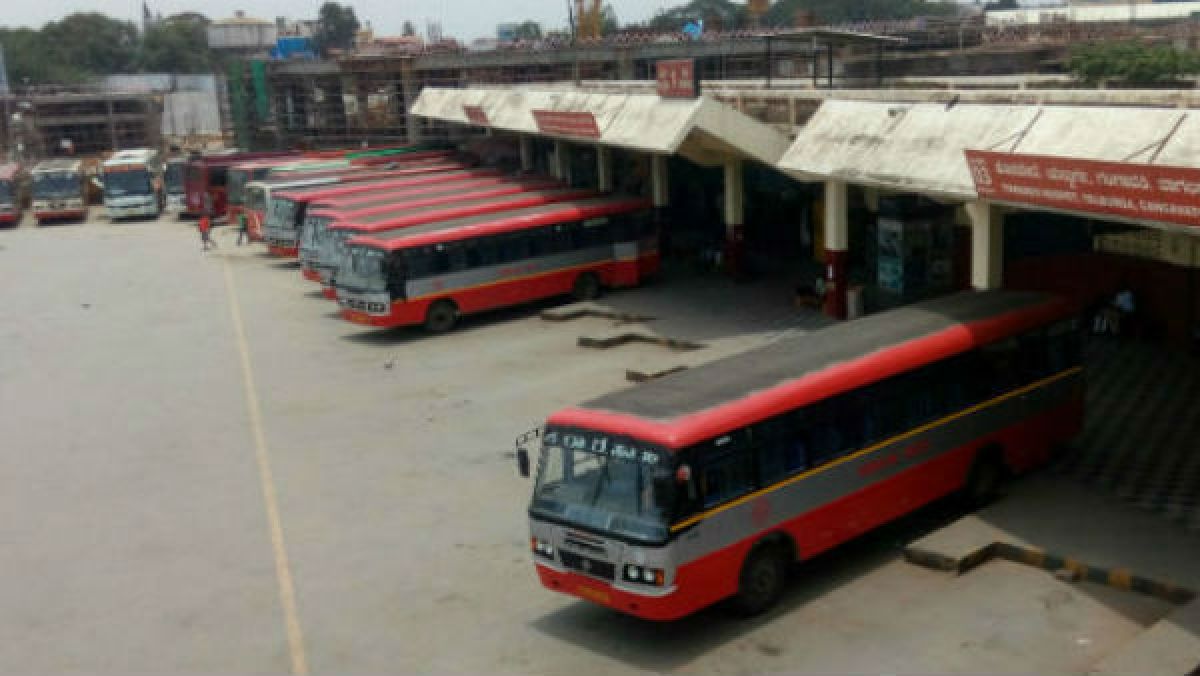 Bengaluru, Apr 12: Amid the clash between Karnataka State Road Transport Corporation (KSRTC) employees and the state government, commuters in Karnataka are facing hardship due to a paralyzed public transport system.

However, in a positive development, many staffers reported to work, though the employees’ unions maintained that the strike will continue. Few of them claimed, they reported to work as they could not make citizens suffer and rejoined duties.

The government has arranged private buses, mini buses, maxi cabs and other passenger transport vehicles to manage the crisis and help commuters in different parts of the city and the state.

In few places, commuters are faced with fluctuating travel fares in private buses of Karnataka due to scarcity of government buses.

The protesting employees have reached out to actors like Darshan, Shivarajkumar seeking support. KSRTC likely to extend the validity of student and monthly passes.

Why are KSRTC, BMTC workers protesting?

The employees have accused the government of adopting delaying tactics on enhancing salaries to the employees as per the recommendation of the 6th Pay Commission.

The workers claim that the government had given a written assurance about fulfilling nine demands, including increasing salaries of the employees within three months, but failed.

They also alleged that few deciions on inter-corporation transfers, health policy for the staff and others were taken unilaterally by the management. There are many loopholes in the law that may cause more inconvenience to the employees.

The government claimed that most of the demands by the employees have been addressed despite financial constraints due to COVID-19. The sixth pay commission report for the Road Transport Corporation workers cannot be fulfilled.