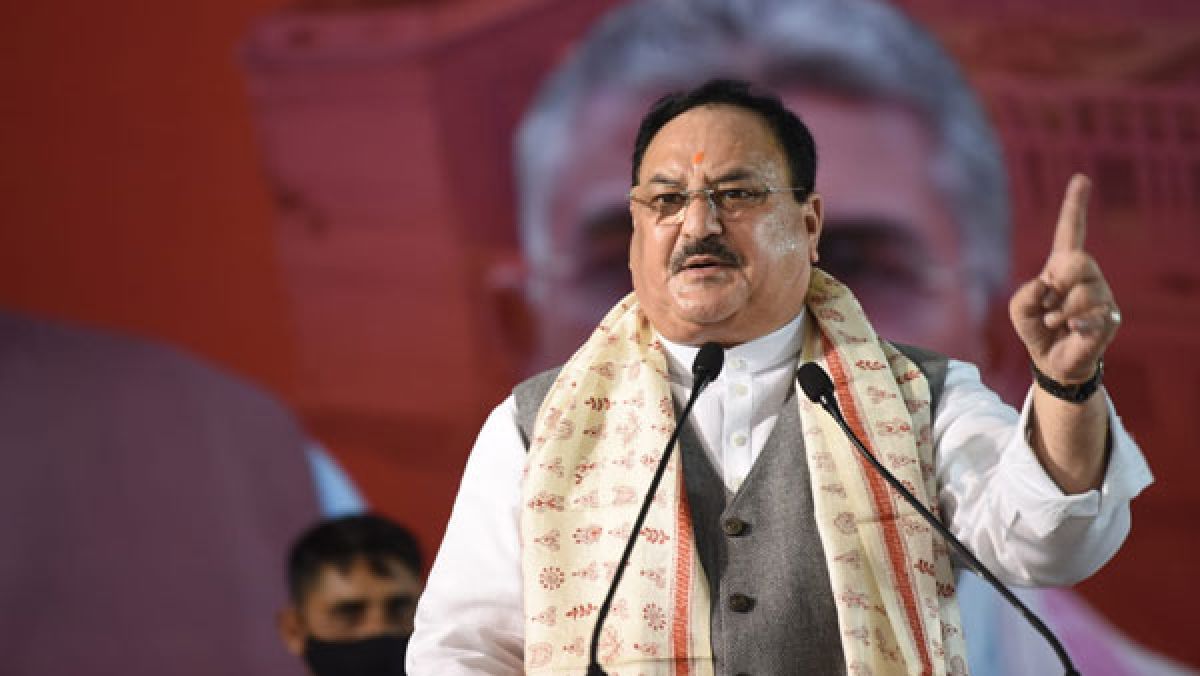 Tirupati, Apr 12: Coming down heavily on the YSRCP government in Andhra Pradesh over its ‘misrule,’ BJP National President JP Nadda on Monday alleged that it was mired in corruption, nepotism and did not believe in secularism.

“Corruption, nepotism and non-belief in secularism are the hallmark of this government’s misrule. As a result, about 150 Hindu temples have been attacked in the state, with no action taken to nab the culprits so far,” he said.

He was addressing an election rally at Nellore, about 115 km from here, in support of BJP candidate K Ratnaprabha, for the bypoll to Tirupati (reserved) constituency, after offering worship at the Lord Venkateswara temple in the hill town.

Nadda alleged that state-sponsored religious conversions were going on in Andhra Pradesh and leaders of a particular faith were being supported by the government and even being paid salaries. “We will free Hindu religious institutions from the control of state governments,” the BJP chief said, adding a new set up with religious heads would be formed to govern them.

He said the results of the Assembly polls would see BJP retain power in Assam, ‘definitely’ capturing Bengal and the NDA combine capturing power in Tamil Nadu and Puducherry.

In Kerala also the BJP would do fairly well, he said. He said the ‘dynamic’ leadership of Prime Minister Narendra Modi and his model of good governance had made it possible for the central government to offer a large number of welfare schemes for all sections of society, including women, the youth and the poor.

In the last six years, the PM focused special attention on the development of residual Andhra Pradesh, he said, adding that 20 lakh houses were allotted for the state, where four cities were also declared as ‘smart cities.’

The Modi government also gave Rs 5.56 lakh crore to Andhra Pradesh for development work in the last five years “Such a huge amount was never given by any government for the development of AP in the past,” Nadda said. Besides this,Rs three lakh crore was offered to establish various projects in the state in the last three years, he said.

Andhra Pradesh was the top beneficiary in the whole country in getting a lot of premier national educational institutions, including IIT and IIIT, Nadda said.