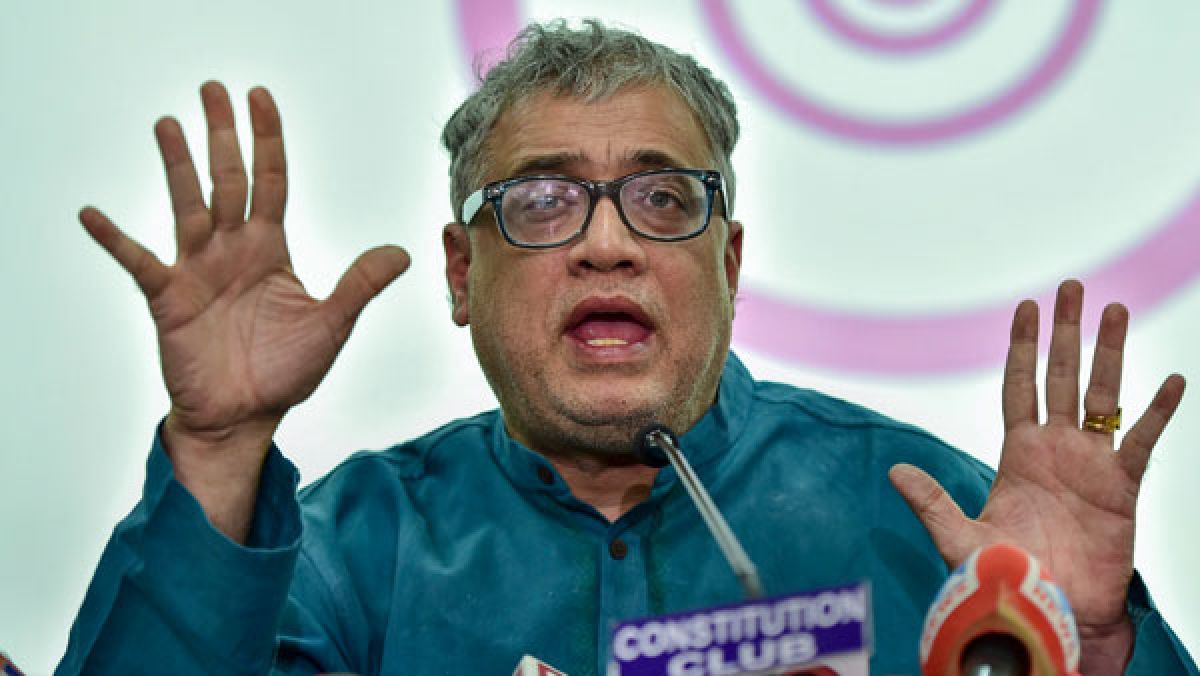 Kolkata, Apr 10: The ruling Trinamool Congress in West Bengal on Saturday sought explanation from the Election Commission over the death of four persons, who were shot allegedly by central forces at Mathabhanga in Cooch Behar district during the fourth phase of assembly elections.

“We are sad to say with deep concern that firing by central forces has left four dead and four injured at Mathabhanga. We also want to say that the central forces are committing crimes and crossing all limits. The EC should come out with an explanation,” TMC Rajya Sabha MP Dola Sen said.

Sen said when Chief Minister Mamata Banerjee had pointed to the excesses of the central forces, she was twice issued a showcause notice. “Now, the people of the state want to showcause the EC about how this unfortunate event unfolded,” she said.

The TMC leader said the BJP is playing mind games and resorting to pressure tactics.

“Mamata Banerjee has already won the Nandigram seat by a huge margin. BJP is merely selling a dream to its party workers,” Sen said.

She also shared clippings of purported videos, one of which showed central forces vandalising TMC camps at night.