New on Netflix this week: ‘Ajeeb Daastaans’, ‘My Love: Six Stories of True Love’ and more 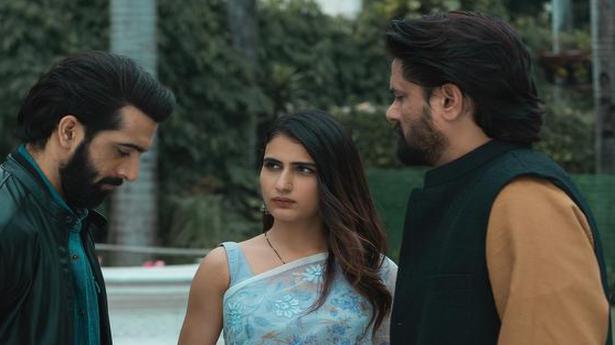 An anthology on four fractured relationships, as well as six real-life stories on longtime couples in different parts of the world, are the highlights on the platform this week

Here is the full list of titles releasing this week:

Hiding out in Jeju Island following a brutal tragedy, a wronged mobster with a target on his back connects with a woman who has her own demons.

Have You Ever Seen Fireflies? 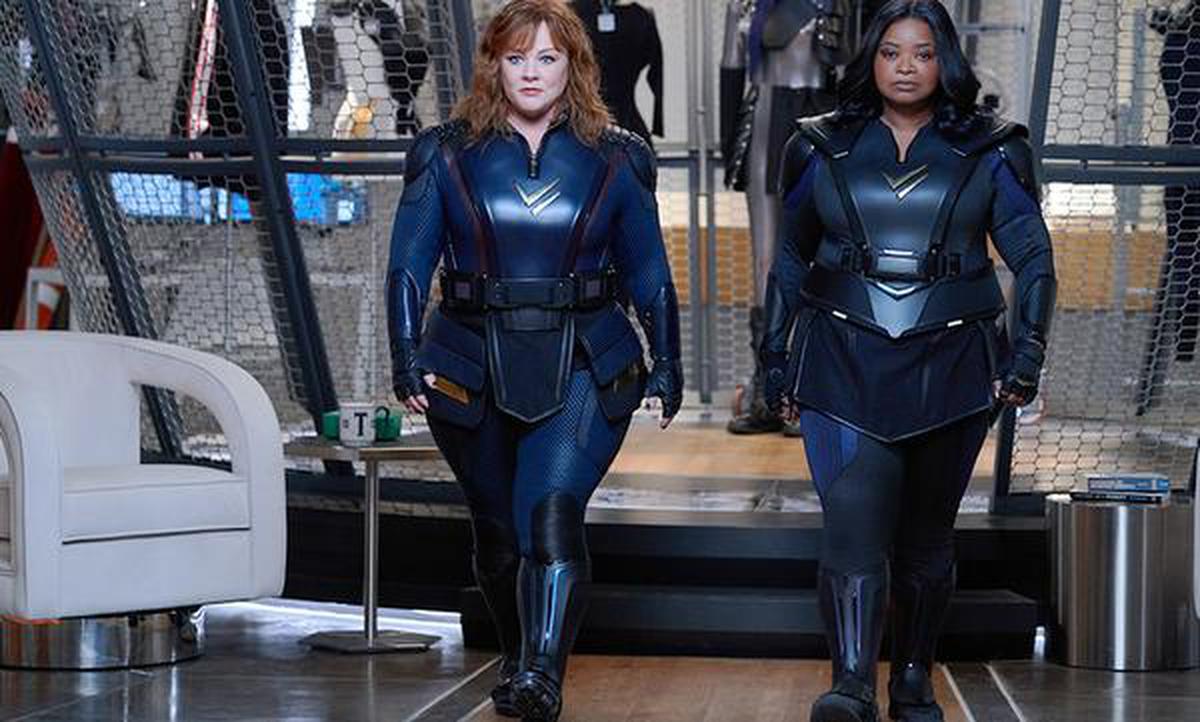 While living as an ordinary deliveryman and motor racing fan, Ne Zha encounters old nemeses and must rediscover his powers to protect his loved ones. 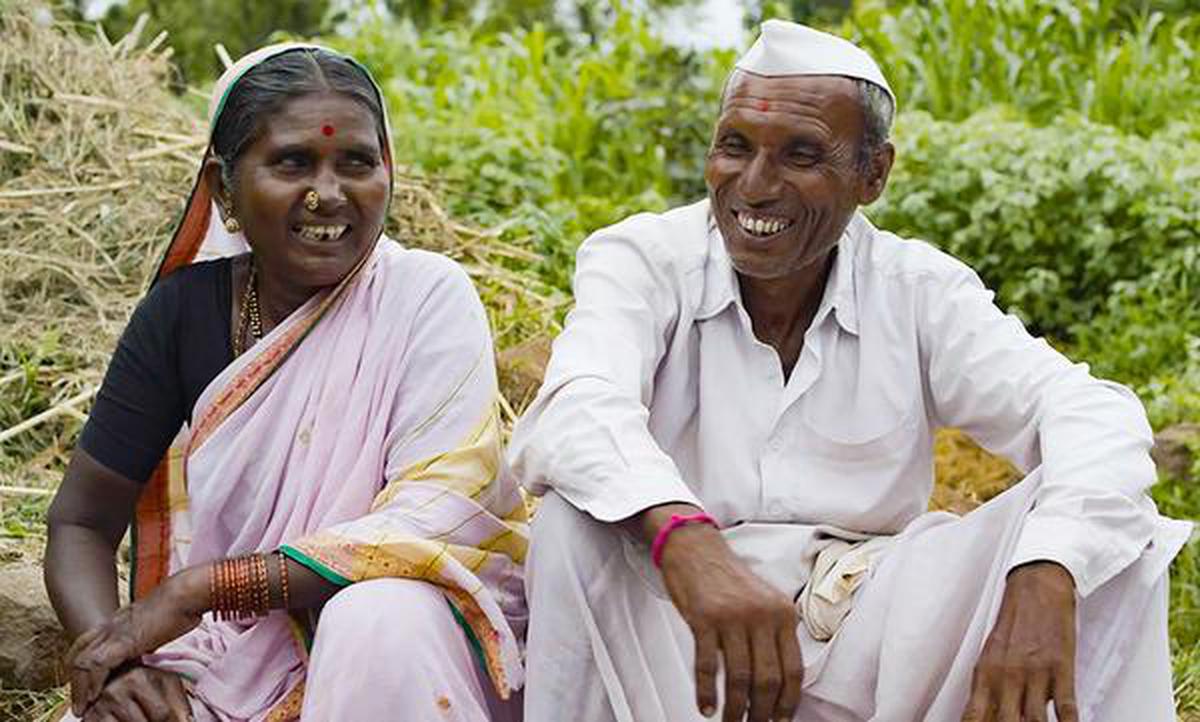 Six longtime couples in different parts of the world share their decades-long love in these tender portraits filmed over the course of one year.

The strong and fast Mighty Express trains are always ready to save the day with more heroic rescues and thrilling stunts throughout Tracksville! 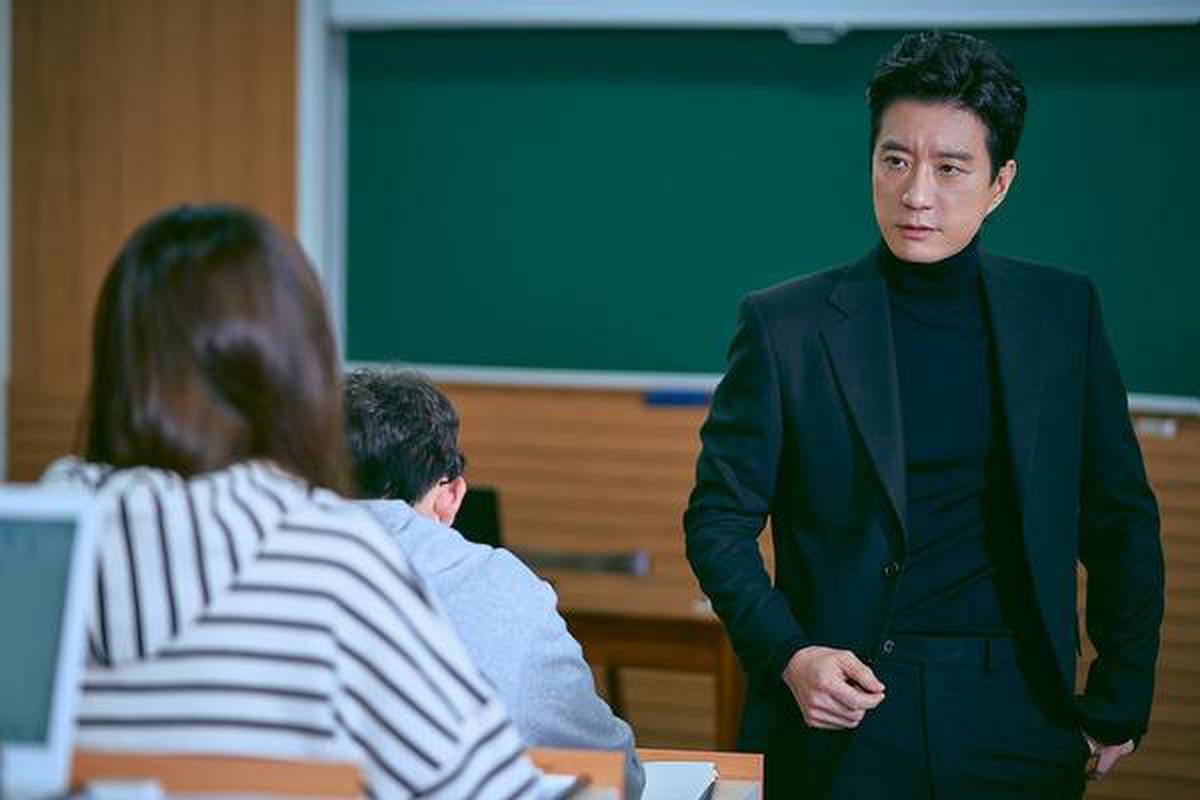 When a grim incident occurs at their prestigious school, justice through law is put to a test by a tough law professor and his ambitious students.

Ready for more strategic shenanigans? A new cast of allies, enemies and not-so-subtle catfish connect and compete for a major cash prize. Brian Dixon knows how important family is. When his teenage daughter comes to live with him, he enlists the help of his Pops, sister, and best friend to tackle teenage boys, TikTok, and the family business.

While investigating the death of a businessman, a prosecutor and his wife uncover occult secrets as they face their own life-and-death dilemma. Seven years after he survived the monster apocalypse, lovably hapless Joel leaves his cozy underground bunker behind on a quest to reunite with his ex.

Why Did You Kill Me? 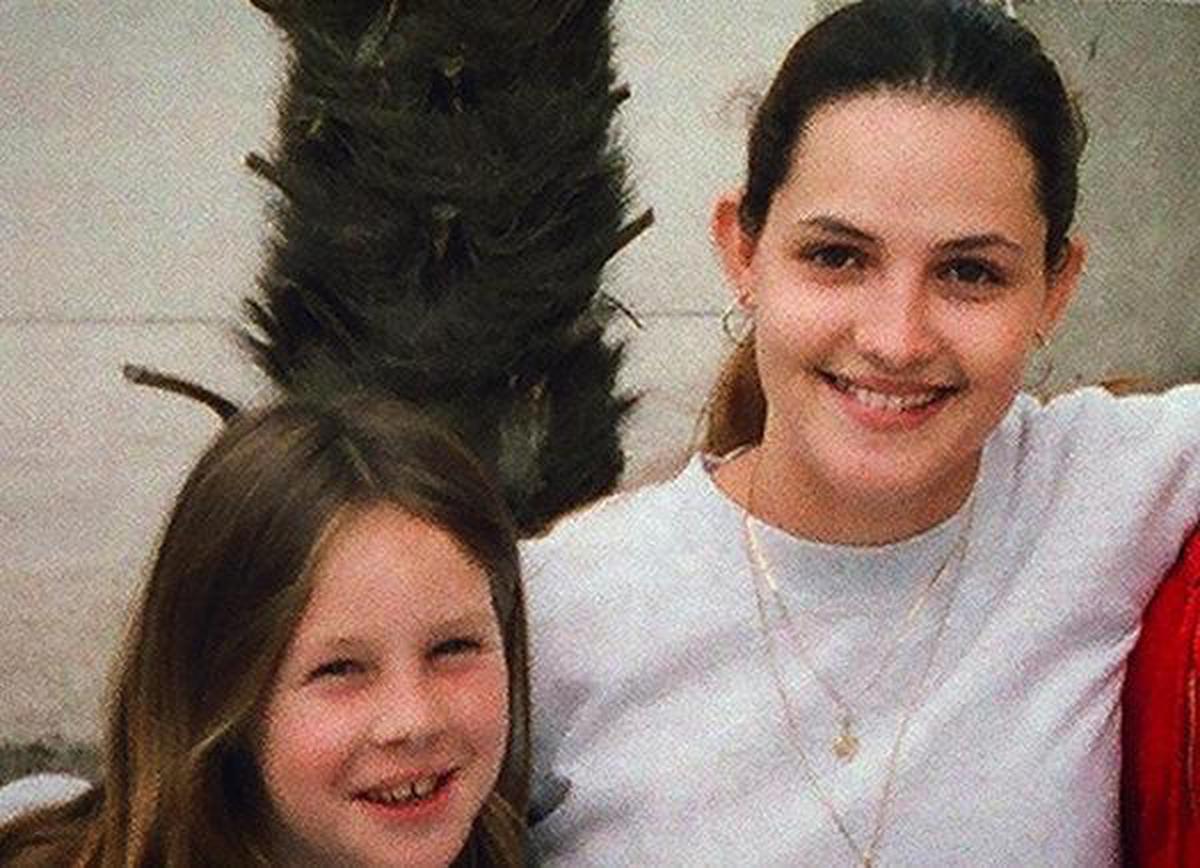 The line between justice and revenge blurs when a devastated family uses social media to track down the people who killed 24-year-old Crystal Theobald.

Rei helps the woman she’s been in love with for years escape her abusive husband. While on the run, their feelings for each other catch fire. 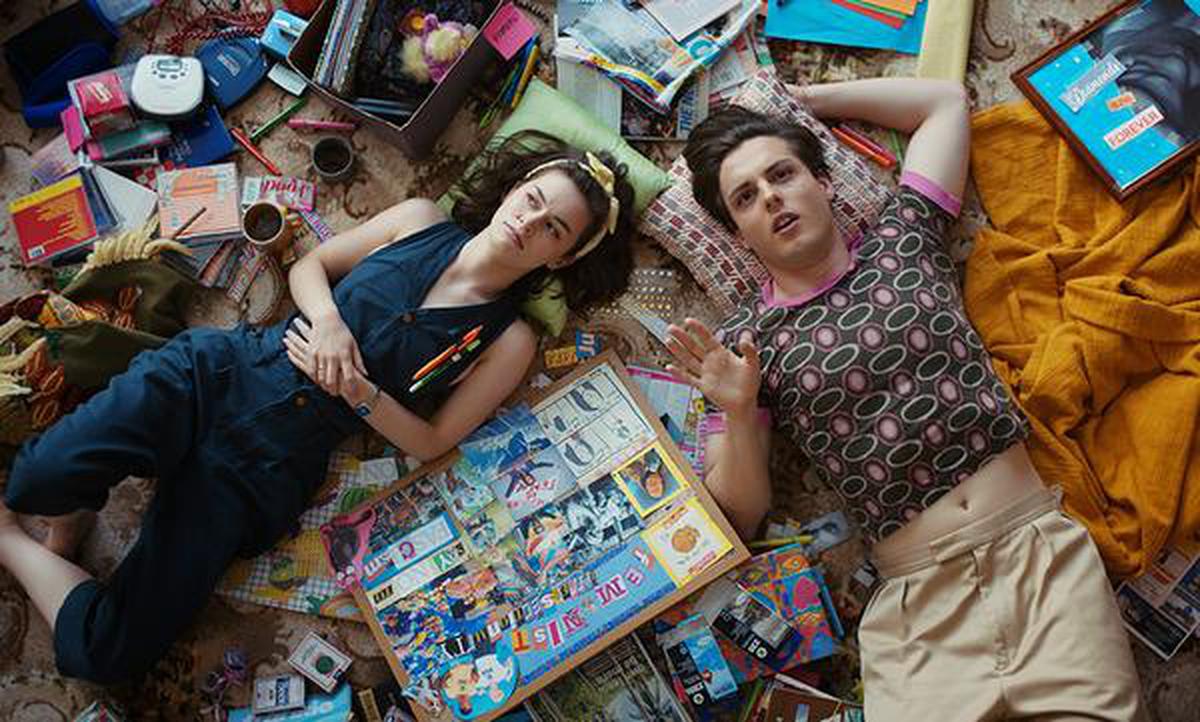 To find the father he never knew, optimistic Arlo leaves his swampy Southern home for New York City, making friends and dodging trappers along the way. When the Spy Racers are framed for a crime they didn’t commit, they flee to Mexico to clear their name and uncover a new evil scheme. 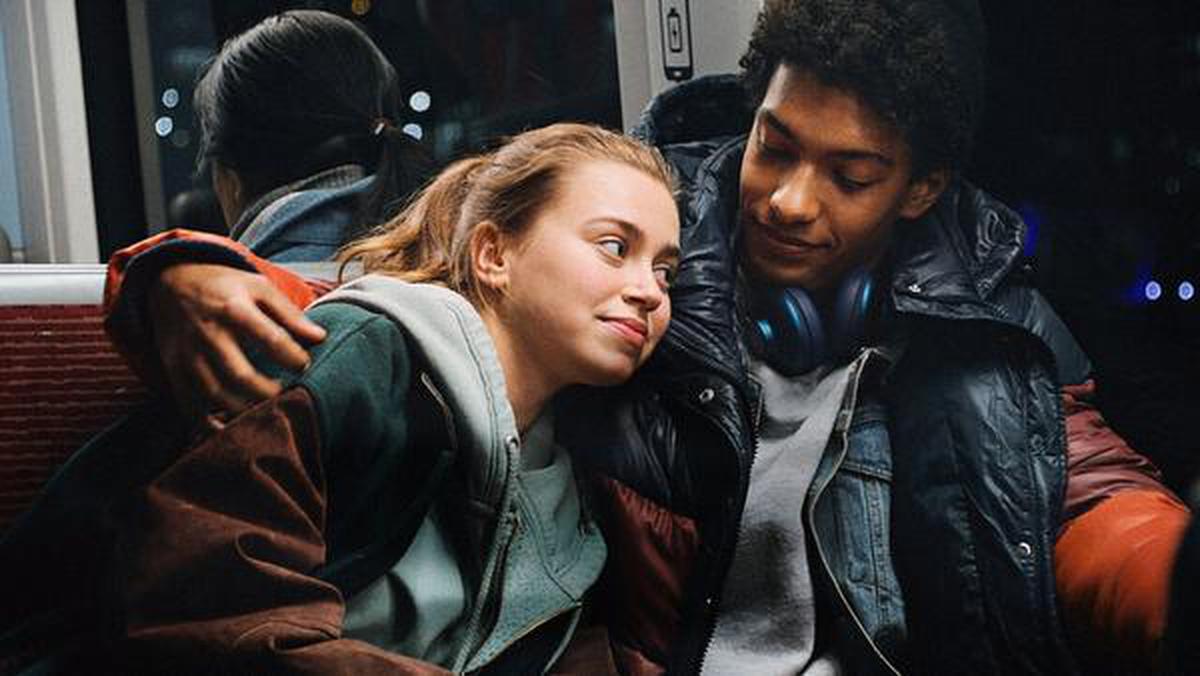 A teen ballerina discovers hip-hop by chance and is faced with an impossible choice: Does she follow her parents’ footsteps… or her newfound passion?