Heat wave unlikely in Delhi for another week: IMD 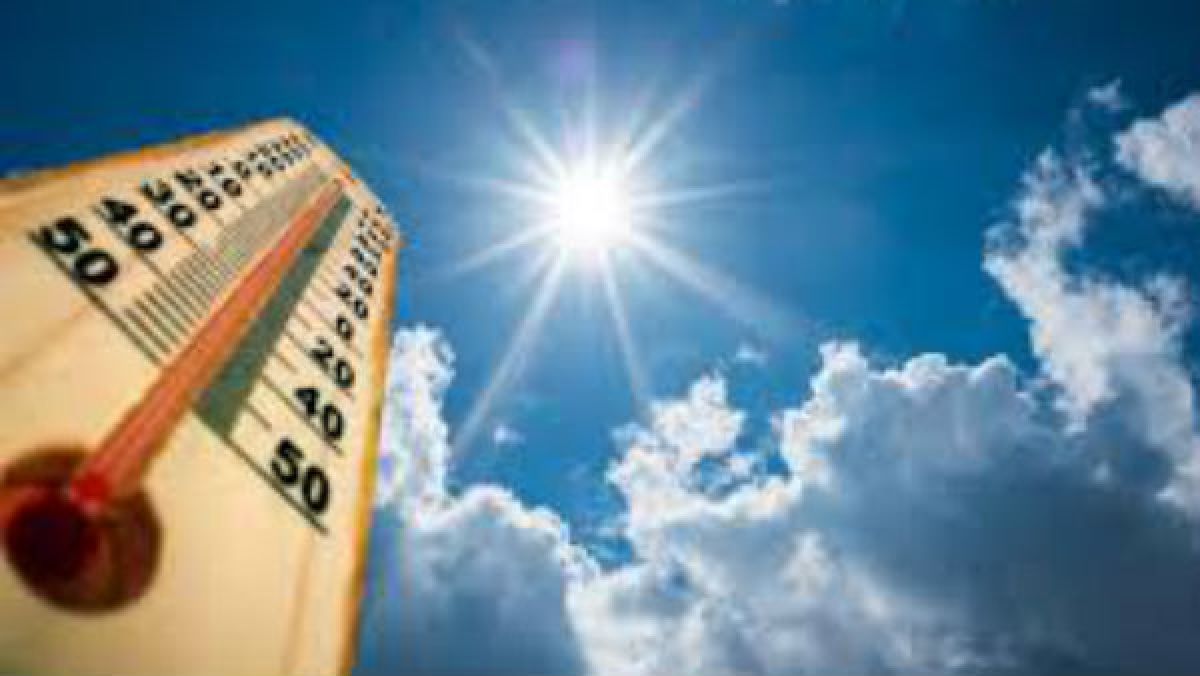 New Delhi, Apr 07: The maximum temperature crossed the 40 degrees Celsius-mark in parts of Delhi on Monday, but a heat wave is “unlikely” for another week, the India Meteorological Department (IMD) said.

The Safdarjung Observatory, which provides representative data for the city, recorded a maximum of 38.8 degrees Celsius, four notches above normal.

The minimum temperature settled at 18.5 degrees Celsius, normal for this time of year, the IMD said.

Kuldeep Srivastava, the head of the regional forecasting centre of the IMD, said Delhi is unlikely to witness a heat wave till April 11-12.

“The temperature is likely to rise on Tuesday. However, it will drop again (by two to three degrees) in the coming days,” he said.

For the plains, a “heat wave” is declared when the maximum temperature is more than 40 degrees Celsius, and at least 4.5 notches above normal.

A “severe”heat wave is declared if departure from normal temperature is more than 6.5 degrees Celsius, according to the IMD.