ULBs to get a facelift in Telangana 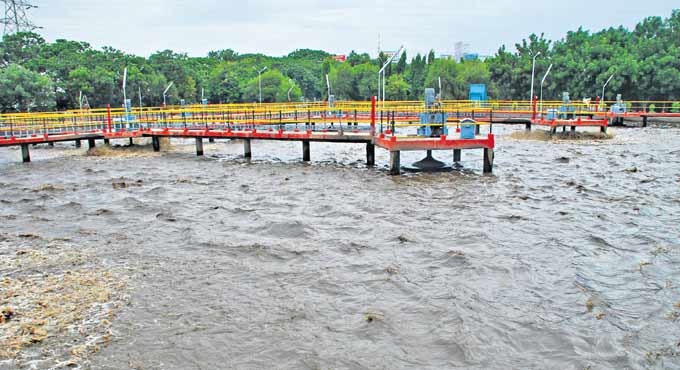 Hyderabad: The Municipal Administration and Urban Development department is planning to set up Underground Drainage (UGD) system and Sewage Treatment Plants (STPs) in 12 Urban Local Bodies (ULBs) across the State to ensure improvement in sanitation levels.

Under this initiative, the Municipal Administration department will invite consultants and firms to prepare detailed project reports.

The task to finalise the best consultants and project reports has been entrusted to Environment Protection Training and Research Institute (EPTRI), an official from EPTRI told Telangana Today.

Majority of the ULBs lack proper drainage system and STPs. This is not only affecting the sanitation in the ULBs, but it also facilitates spread of communicable diseases, especially during monsoon. Moreover, the State Government is focusing on sewage management in munipalities and Municipal Corporations across the State.

As part of this project, the consultants will study and analyse the issues in implementation and Operations and Maintenance of existing sewerage facilities under implementation in the 12 ULBs.

They will have to study the existing system in the ULBs and review the various engineering and environmental problems being faced by respective bodies. They will also identify major waste water producers and pollution sources, waste water sampling and analysis and sewage treatment required in the ULBs, the official said.

More importantly, the consultants will have to assess the BPL families in the ULB and come up with estimates of costs of providing sewerage connections.

Towards this, they will have to conduct a household community survey to list out households with toilets, with septic tanks.

The consultants will also have to carry out Preliminary Project Surveys and present Techno Economic Appraisal of various options. Since all these aspects involve technical studies, the task of finalising the consultants and preparing DPRs has been entrusted to EPTRI, the official said.

Once the ULB finalises the suitable methodology, the consultants will carry out topographical and countour surveys, ground level data and other required surveys for preparation of the DPRs on sewage collection, conveyance, treatment and disposal. Based on the outcome of this initiative, it could be replicated in other ULBs in the future, he said.