23 Security Men Feared Dead After Gunfight with Maoists, Search on in Bijapur Forests 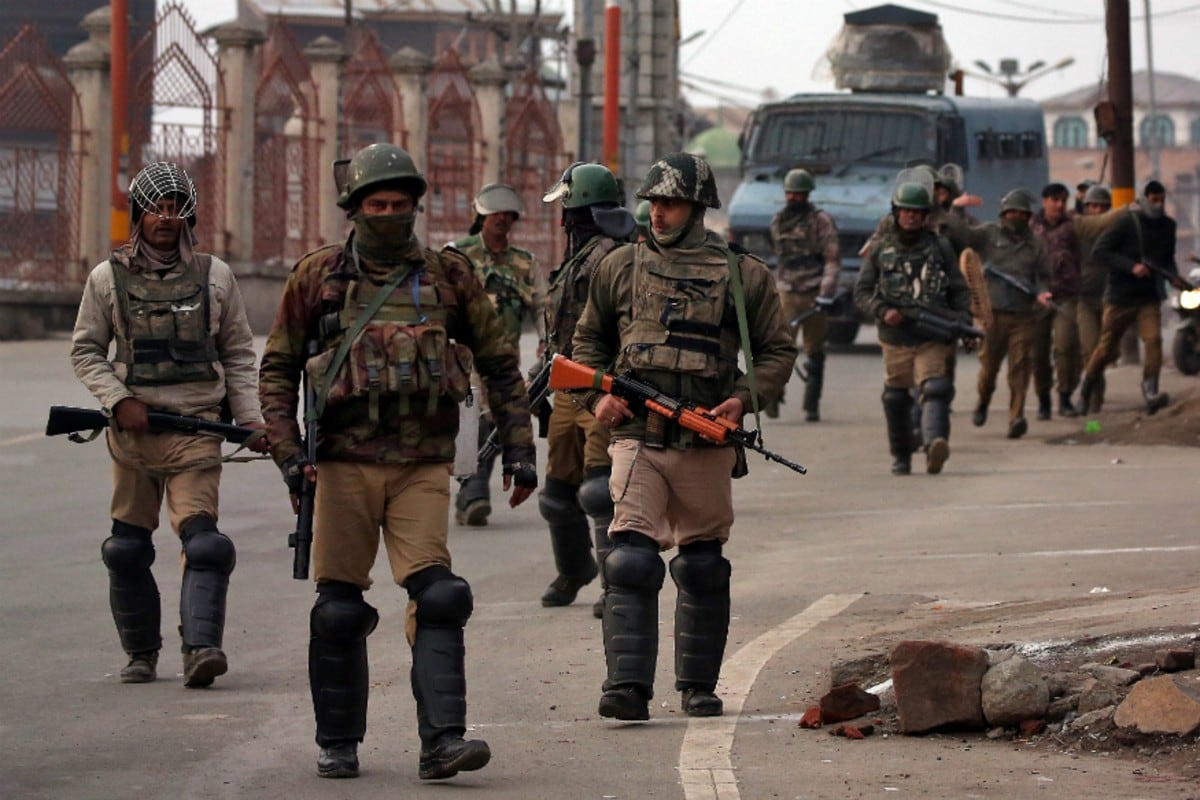 Twenty-three security personnel, including seven from the Central Reserve Police Force (CRPF), involved in a gun battle with Maoists have been missing since the confrontation in Chhattisgarh’s Bijapur a day ago, officials said on Sunday.

“Search parties have been sent to the forest, where the encounter took place, to look for the missing personnel this morning,” state director general of police DM Awasthi told News18 on Sunday.

CRPF director general Kuldiep Singh, who has reached Chhattisgarh, confirmed to news agency ANI that seven of the 21 missing were from his force. The others are from the state’s District Reserve Group (DRG) and a Special Task Force (STF), officials who spoke on condition of anonymity said.

On Saturday, five personnel died and 12 were wounded in the second major attack in the Maoist-hit Bastar region in 10 days. The ambush was suspected to have been led by Hidma, the notorious People’s Liberation Guerilla Army (PLGA) commander of the outlawed CPI (Maoist). He is believed to have been involved in several major attacks, including the one in 2013 that killed 27, including top state Congress leaders.

Officials in Raipur told News18 that around 400 policemen went to Bijapur’s Tarem area on Saturday, after intelligence inputs about the presence of Maoists in a village. The place is about 400 kilometres from state capital Raipur. Hidma was suspected to be there.

As the security team reached Tarem, Maoists fired at them, triggering retaliation. Five personnel were killed in the three-hour gunfight; the other side too is believed to have suffered heavy casualties.

“We have recovered the bodies of our martyrs. Rest of the team has come back to the camp. But there is no word about this group of around 20. The only silver lining is that there has been no firing since 4pm on Saturday,” an official said, requesting anonymity.

Union home minister Amit Shah tweeted his condolences after the gunfight. “I bow to the sacrifices of our brave security personnel martyred while fighting Maoists in Chhattisgarh. Nation will never forget their valour. My condolences are with their families. We will continue our fight against these enemies of peace & progress. May the injured recover soon,” he said.

Shah spoke to Chhattisgarh chief minister Bhupesh Baghel on the incident. Baghel tweeted that five personnel were killed in the incident near the Bijapur-Sukma border. “…My condolences are with the families of the martyrs. Their sacrifice will not go in vain.”