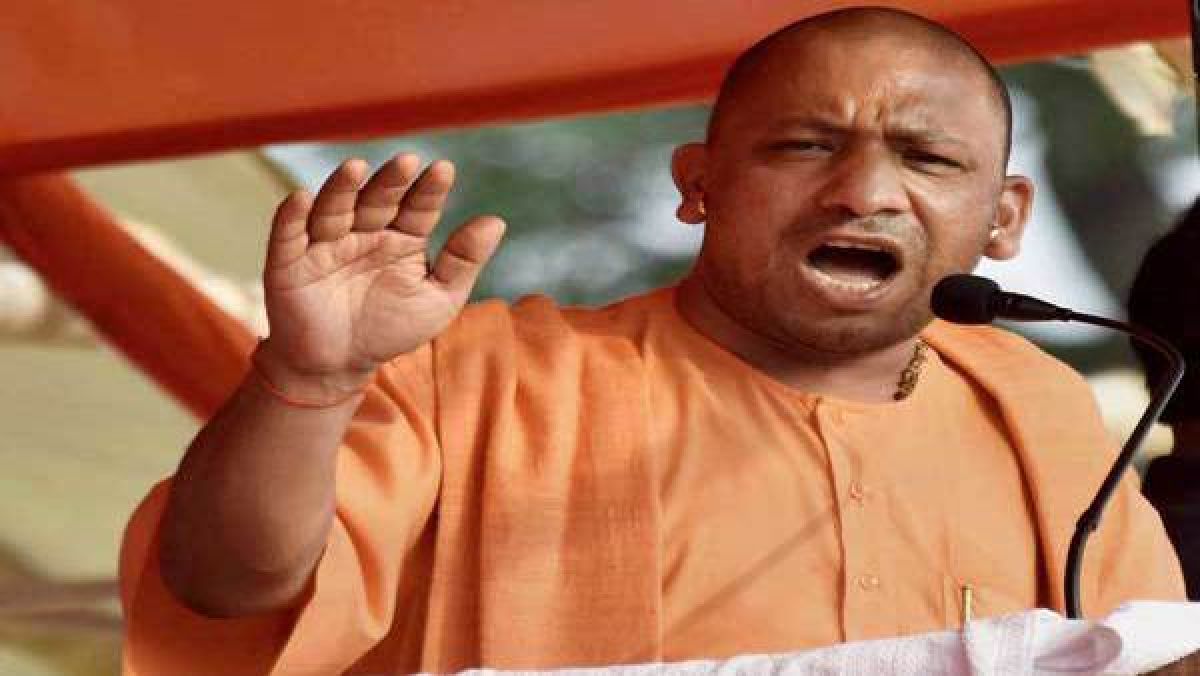 Uluberia, Apr 03: Uttar Pradesh Chief Minister Yogi Adityanath held a roadshow here in Howrah district on Saturday as he sought to bolster the BJP’s campaign in West Bengal ahead of the third phase assembly elections.

Standing atop a vehicle, decked up with flowers and BJP flags, Adityanath waved at enthusiastic crowds that gathered along the road in the Gangarampur area in the subdivision where two constituencies – Uluberia Uttar and Uluberia Dakshin – will go to polls on April 6.

Games of secularism, communalism have caused damage to India: PM Modi in Assam

Locals queued up on both sides of the road and watched the procession, which inched its way through the narrow streets amid chants of ‘Jai Shri Ram’. Adityanath has been visiting several places across West Bengal and holding rallies for BJP candidates.

The third phase of the elections will be held in 31 assembly constituencies in the state on April 6. West Bengal will see five more phases and the last one will be conducted on April 29. Votes will be counted on May 2.