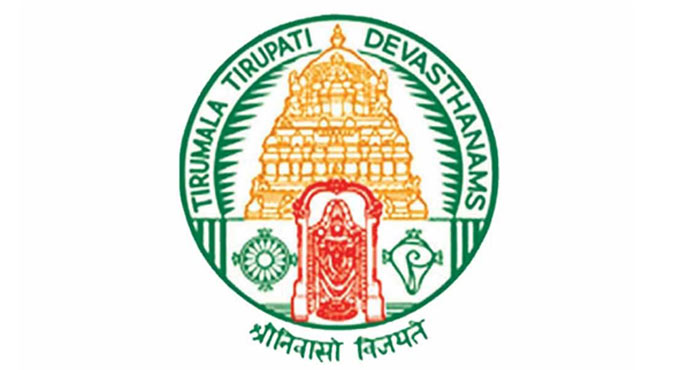 The proposal was approved by the Administrative Council (AC), which met under the chairmanship of Lieutenant Governor Manoj Sinha earlier in the day

Jammu: The Jammu and Kashmir administration on Thursday approved a proposal to allot nearly 25 hectares of land on lease basis for a period of 40 years to the Tirumala Tirupathi Devasthanams (TTD) to build a temple and its allied infrastructures in the union territory.

The proposal was approved by the Administrative Council (AC), which met under the chairmanship of Lieutenant Governor Manoj Sinha earlier in the day.

An official spokesperson said the leased nearly 25 hectares of land will also have a pilgrim amenities complex, a ‘vedapatasala’, a spiritual/meditation centre, an office, residential quarters and a parking area.

In future, it will also have medical and educational facilities, he said. The TTD, a board established by the Tamil Nadu government under the TTD Act, 1932, is a charitable organisation, which takes up activities in the spiritual, cultural, social, and educational sphere.

According to the spokesperson, the arrival of the TTD in Jammu and Kashmir could tap the tourism potential, particularly pilgrim tourism in Jammu, which is known as the city of temples, and also enhance economic activities.

“Once developed, the TTD infrastructure will be an attraction for the pilgrims and tourists in addition to the Mata Vaishno Devi Shrine and Amarnathji Shrine,” he said. The spokesperson said it would encourage tourists to stay longer in Jammu.

“The future development on the campus will also contribute to the economic growth of the region,” he said.