Illuminations Alliance: By 2033, The Scriptures Will Be Available in Every Language 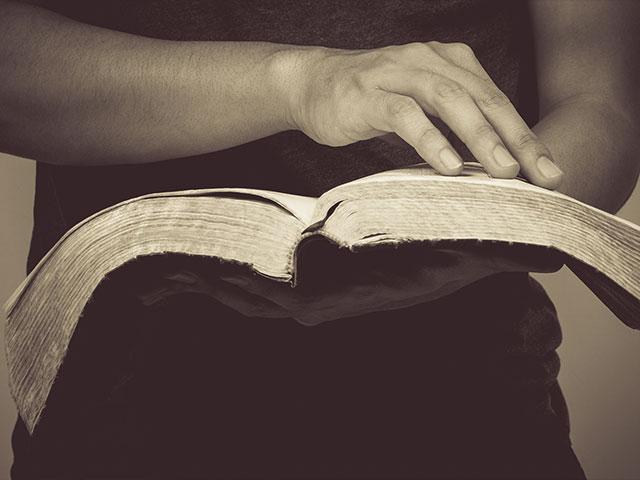 The world’s leading Bible translation organizations are teaming up to accomplish a huge goal. They want the scriptures to be available to every single person on earth by the year 2033.

One billion people around the world have never heard God’s word in the language they understand best.

A decade ago, the top ten Bible translation agencies formed the Illuminations Alliance to end what they call, “Bible poverty.” Even with support from five major donors, they learned that translating the scriptures into every language could take more than 100 years.

“We said, ‘Oh no that’s too long. We have to have a better sense of urgency,’ So it’s a faith goal that we think that by 2033, 95 percent of the world will have the Old and New Testament,” Green told CBN News.

That’s why Illuminations launched the I Want to Know campaign, giving people an opportunity to come alongside by sponsoring the translation of one or more Bible verses.

“‘Where your treasure is, there is your heart also,’ so when people start giving to Bible translation, even if it’s $34 one time, or many people sign up for $35 a month and keep giving that–then their heart goes there,” said Green.

The campaign does more than just get a Bible into the hands of an unreached people group. It lets them read the scriptures in their heart language.

Walkie, a native speaker of the Yupik language of Alaska, remembers the moment his mother understood the Bible’s message for the first time.

Yupik speakers have some of the scriptures in their language but are still waiting for a complete Bible.

It’s not just spoken languages, a major part of the “I Want to Know” campaign is working with the deaf community. According to the Deaf Bible Society, 95 percent of sign languages have no Bible translation at all.

The languages have been identified, the translators are in place. Now, it’s time to share the Good News.