EC seeks report over violence during polling in Bengal’s Nandigram 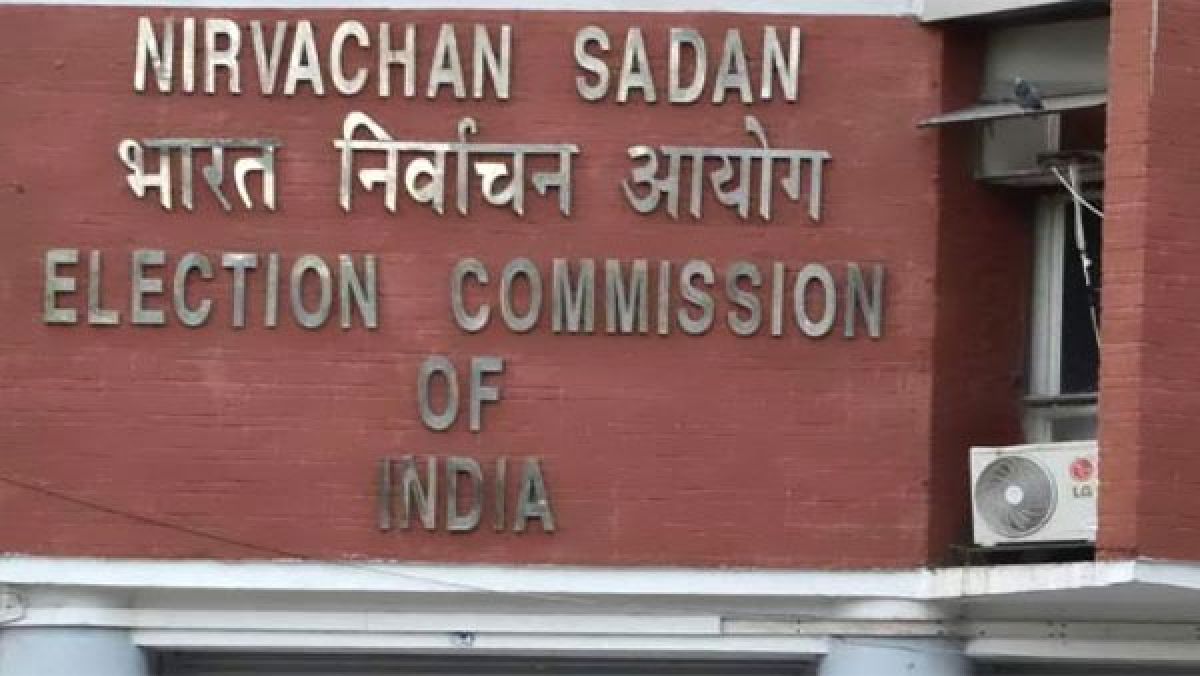 Kolkata, Apr 01: The Election Commission of India on Thursday sought a detailed report from the administration in connection with an incident of violence in Boyal area in Nandigram where Trinamool Congress chief Mamata Banerjee paid a visit to oversee the polling process.

The West Bengal chief minister visited several booths across the high-profile Nandigram constituency, where she is pitted against her former lieutenant Suvendu Adhikari of the BJP.

Supporters of the two parties then indulged in violence, as TMC leaders demanded re-polling in booth number 7, police said. Central forces tried to restore law and peace in the area.

Deputy Election Commissioner Sudeep Jain sought a report from the administration regarding the incident outside a polling booth in Boyal area, and the death of a person in Keshpur area earlier in the day.

Mamata dials Bengal Governor from Nandigram, says anything may happen

A Trinamool Congress worker was allegedly stabbed to death in Keshpur area in Paschim Medinipur district in the early hours of Thursday.

Polling is being held in phase two of the elections at 30 assembly constituencies in South 24 Parganas, Bankura, Paschim Medinipur and Purba Medinipur districts.