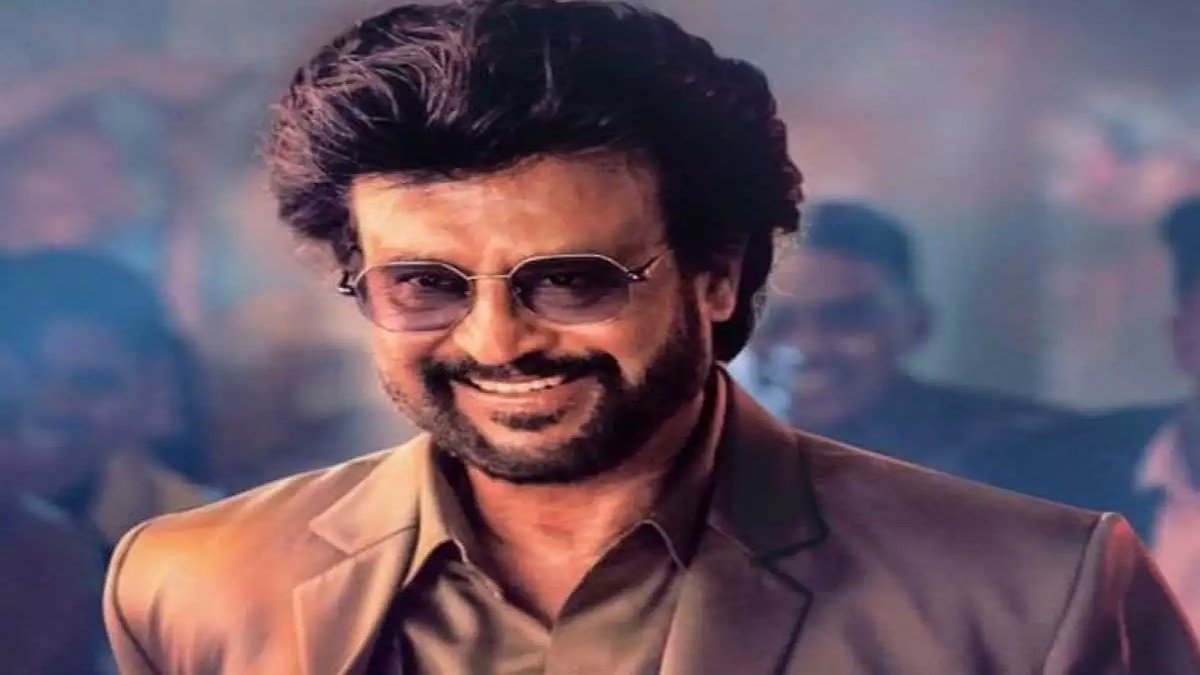 His contribution as actor, producer and screenwriter has been iconic

Shivaji Rao Gaekwad was born on 12 December 1950, known professionally as Rajinikanth, is an Indian actor who works primarily in Tamil cinema. In addition to acting, Rajinikanth has also worked as a producer and screenwriter.

Rajinikanth has won many awards, including four Tamil Nadu State Film Best Actor Awards and a Filmfare Best Tamil Actor Award. The Government of India has honored him with the Padma Bhushan (2000) and the Padma Vibhushan (2016).

Also Read- Despite COVID-19, no change in Thalaivi Release Date, the first song to be launched on 2 April 2021

He received the Chevalier Sivaji Ganesan Award for Excellence in Indian Cinema at the 4th Vijay Awards. At the 45th International Film Festival of India (2014), he was conferred with the “Centenary Award for Indian Film Personality of the Year”. At the 50th edition of the International Film Festival of India (2019), he was honored with the Icon of Global Jubilee award. He is the second-highest grossing actor in Tamil cinema history,