Scorpio’s journey from Mulund to Ambani’s residence cracked, as NIA digs into motive 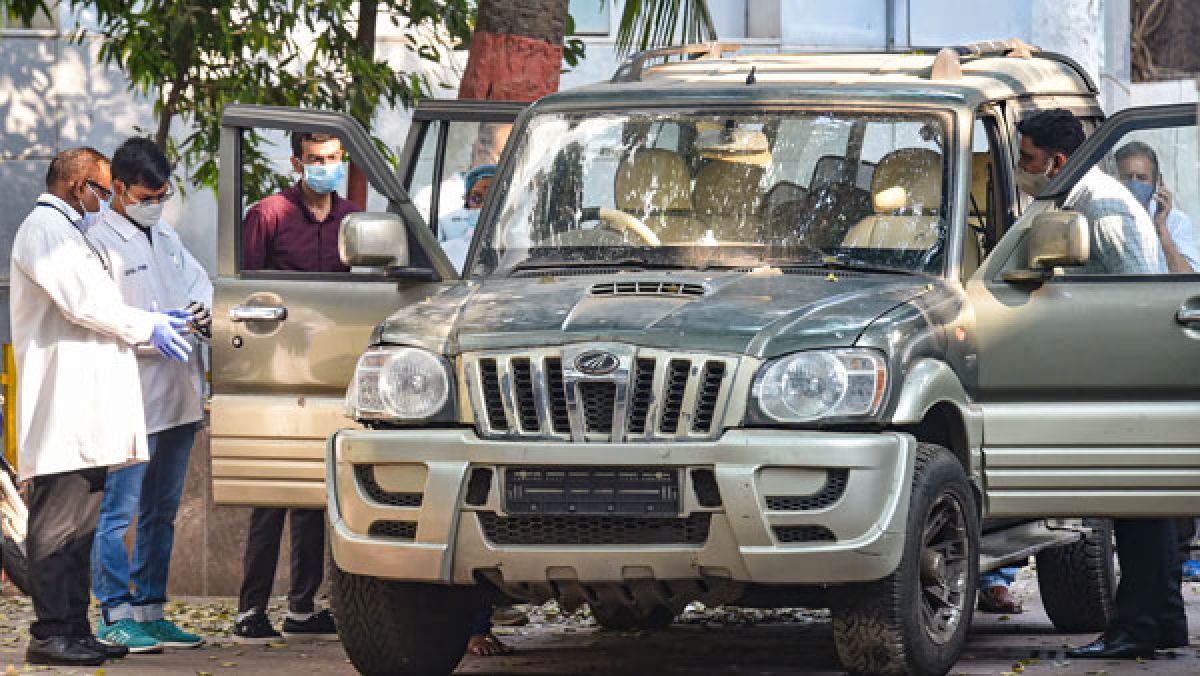 New Delhi, Mar 31: A phone handed over to suspended Mumbai cop, Sachin Waze was used to contact the conspirators who eliminated Thane based businessman, Mansukh Hiran, the National Investigation Agency has said.

In its submissions before a Special Court, the NIA said that Waze and dismissed constable Vinayak Shinde attended a meeting where a conspiracy was hatched to eliminate Hiran.

Further the NIA said that Waze’s personal driver drove the explosives laden Sccorpio and parked it near the residence of Mukesh Ambani. Waze was in an Innova that tailed the Scorpio. Hiran had on February 17. Parked the Scorpio on the Mulund-Airoli road on the pretext that it had developed a technical snag.

Hiran then handed over the keys at Waze’s office, following which the driver collected the Scorpio the next day and drove it to Thane and parked it at the Saket housing society, where Waze resides.

An NIA official tells OneIndia that the manner in which the entire crime is clear. However there are dots to join so that the motive behind the incident becomes clear. We are joining the dots and the motive will soon become clear the official also said.