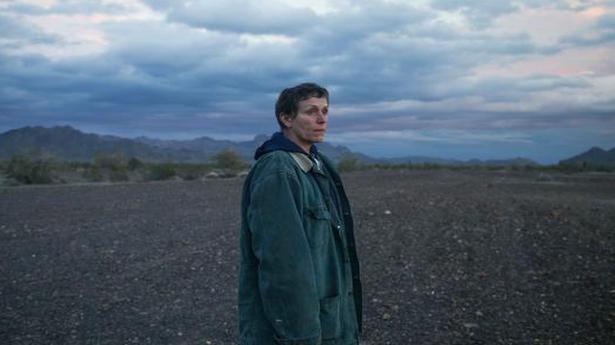 The Oscar-nominated drama starring Frances McDormand, John Stamos’ high school comedy, and Kate Winslet’s new murder-mystery series are the highlights on the platform this month — along with the 93rd Academy Awards

This April, Disney+ Hotstar Premium brings mutiple Oscar-nominated title Nomadland to the platform, as well as the ceremony itself, later in the month. Several other new titles such as Mare of Easttown starring Kate Winslet, the John Stamos-starrer Big Shot, Victorian-era supernatural show The Nevers and second season of crime drama Godfather Of Harlem also come to the platform this month.

After getting ousted from his job in the NCAA for throwing a chair at a referee, a hothead men’s basketball coach Marvyn Korn must take a job at Westbrook School for Girls, a private all-girls high school, in an effort to redeem what’s left of his career and reputation. At first, Marvyn sees the Westbrook players as just X’s and O’s, as a mere pitstop on his road back to college ball. At the same time, the girls don’t take themselves seriously as a team, and the Westbrook community as a whole is nothing but hostile toward him.

The unemotional and stoic Marvyn Korn soon learns that teenage girls are complicated human beings who require more than just tough love and two-a-days — they need real mentorship and genuine care. By discovering how to connect with his players and by cultivating more empathy and vulnerability, Coach Korn starts to grow into the man he’s always secretly hoped to be… and the father he never had. Meanwhile, the girls learn to take themselves more seriously, rising to Marvyn’s standards of excellence and finding their footing both on and off the court.

Earth Moods takes viewers on the ultimate retreat—transporting them to an array of colorful and calming corners of the world. Viewers travel to glaciers, deserts, rainforests and metropolises to escape from everyday life.

Secrets of the Whales (22 April) 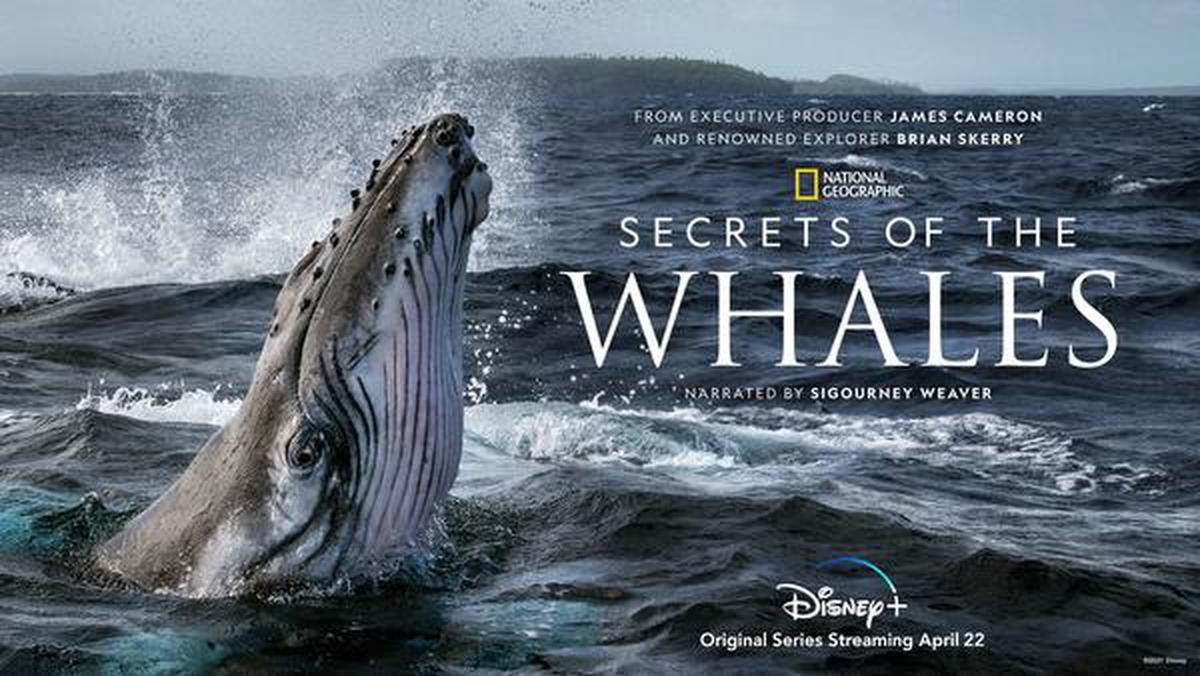 “Secrets of the Whales,” from National Geographic, plunges viewers deep within the epicenter of whale culture to experience the extraordinary communication skills and intricate social structures of five different whale species: orcas, humpbacks, belugas, narwhals and sperm whales. Filmed over three years in 24 locations, throughout this epic journey, we learn that whales are far more complex and more like us than ever imagined.

A prequel to animated hit Soul, this short follows 22 in her hilarious antics to prevent young souls from going to Earth.

Other titles releasing this week:

Queen of the South Season 5 (9 April) 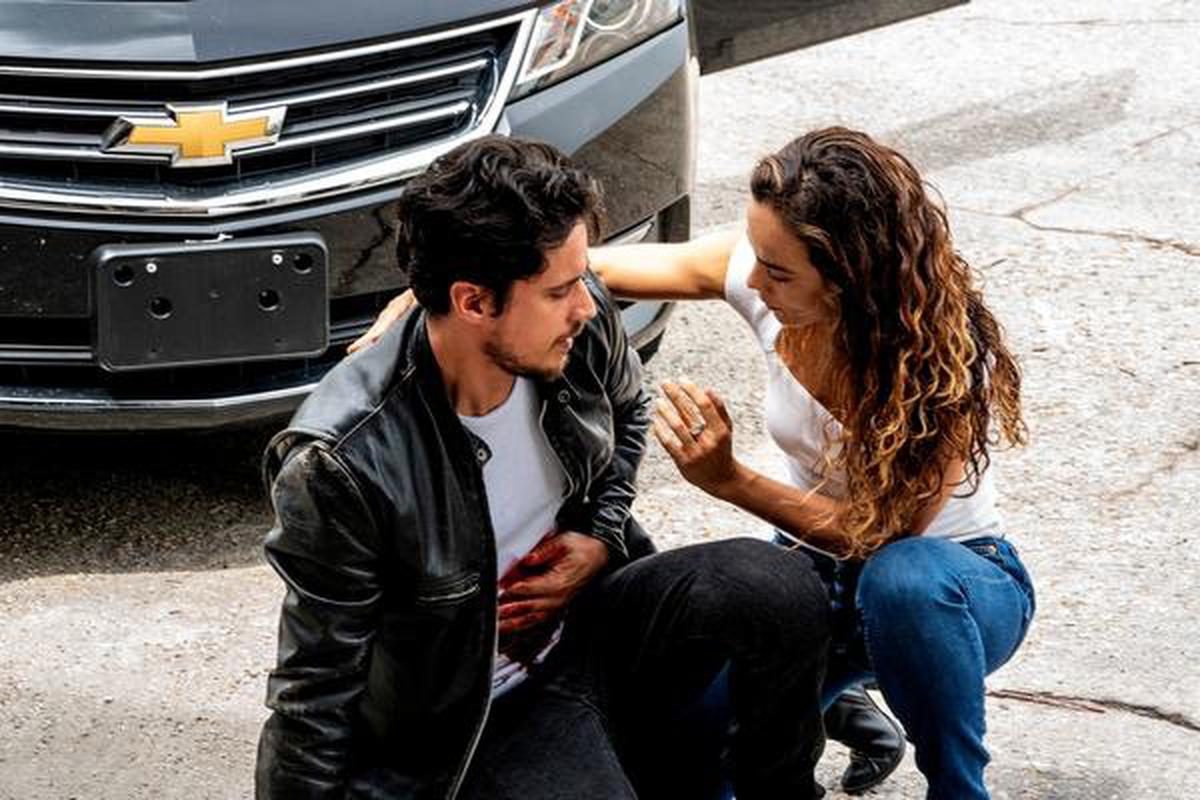 In the fifth and final season, we see Teresa finally embracing her Queenpin status and all that comes with it. While she has tried to maintain a strong moral code by leading with her heart, those values have begun to compromise her ability to stay on top. Teresa will now have to make tough decisions when it comes to those closest to her, all while continuing her quest for even greater power. 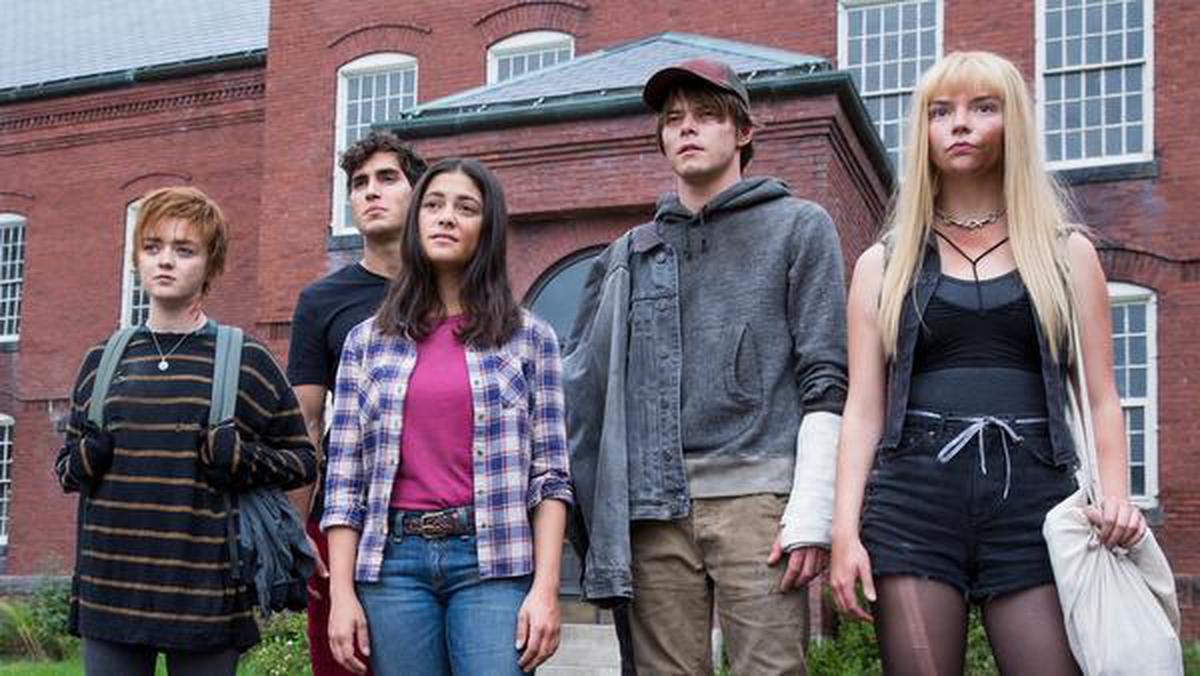 In this terrifying, action-filled film based on the Marvel comic series, five young people who demonstrate special powers are forced to undergo treatment at a secret institution — allegedly to cure them of the dangers of their powers. But it’s soon clear that their containment is part of a much bigger battle between the forces of good and evil! 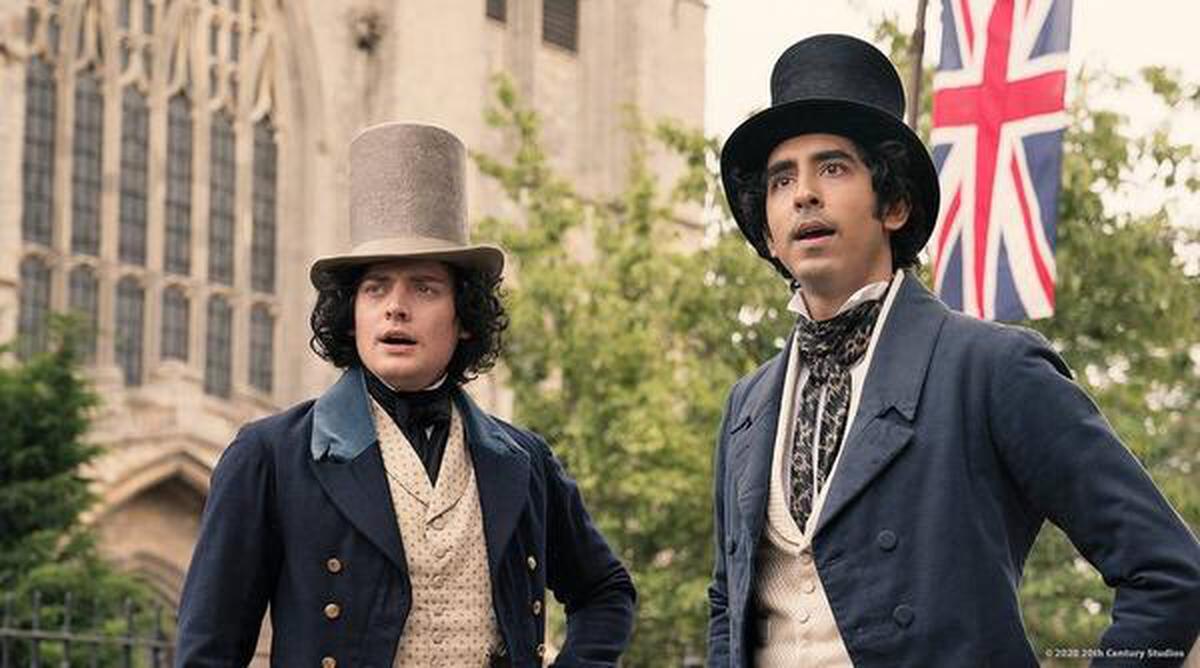 Dev Patel leads an ensemble cast of talented stage and screen actors from across the world in this lavish, tongue-in-cheek reimagining from Searchlight Pictures of Charles Dickens’ classic story. After suffering through his earlier life as an impoverished orphan, things take an intriguing turn for David Copperfield (Patel) when he meets up with his outrageous, well-to-do aunt Betsey Trotwood (Tilda Swinton). Following a new trajectory, Copperfield embraces danger, treachery, romance, and ultimately the chance to shine as a writer in Victorian England. August, 1896. Victorian London is rocked to its foundations by a supernatural event which gives certain people — mostly women — abnormal abilities, from the wondrous to the disturbing. But no matter their particular “turns,” all who belong to this new underclass are in grave danger. It falls to mysterious, quick-fisted widow Amalia True (Laura Donnelly) and brilliant young inventor Penance Adair (Ann Skelly) to protect and shelter these gifted “orphans.” To do so, they will have to face the brutal forces determined to annihilate their kind. 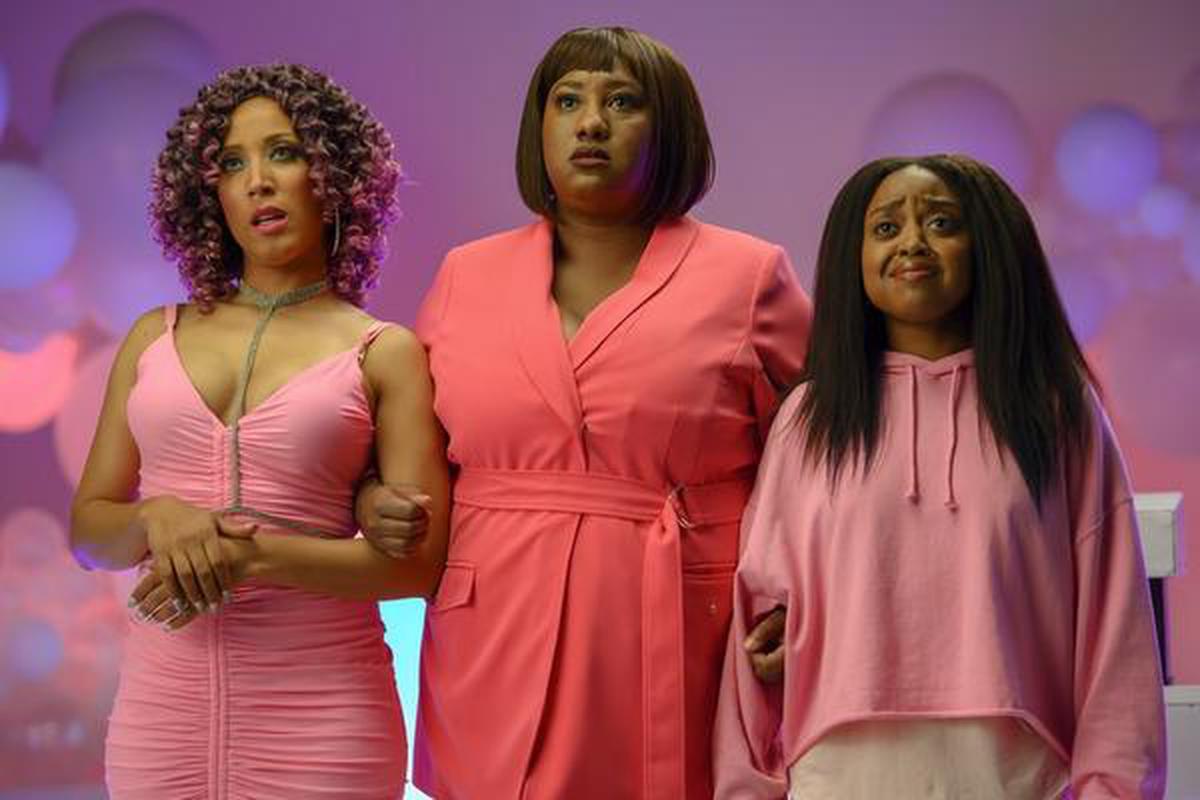 Inspired by actual persons and events, Godfather of Harlem reimagines the story of infamous crime boss Bumpy Johnson (Academy Award® winner Forest Whitaker), who in the early 1960s returned from ten years in prison to find the neighbourhood he once ruled in shambles. With the streets controlled by the Italian mob, Bumpy must take on the Genovese crime family to regain control. As her life crumbles around her, a small-town Pennsylvania detective Mare Sheehan (Kate Winslet) investigates a local murder. The series explores the dark side of a close community and provides an authentic examination of how family and past tragedies can define our present. Following the economic collapse of a town in rural Nevada, Fern sets off on the road exploring a life outside of conventional society as a modern-day nomad. Each January, the entertainment community and film fans around the world turn their attention to the Academy Awards. Interest and anticipation builds to a fevered pitch leading up to the Oscar telecast, when hundreds of millions of movie lovers tune in to watch the glamorous ceremony and learn who will receive the highest honors in filmmaking.