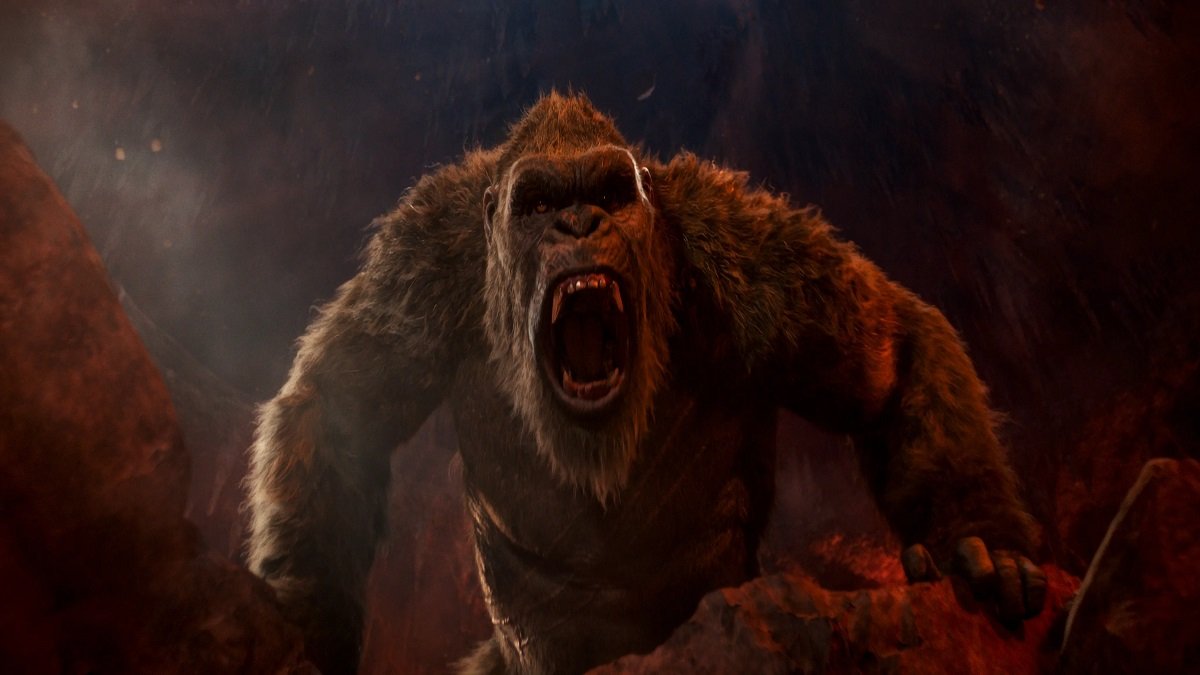 Godzilla Vs Kong is currently screening on 1770 theatres across the nation and has made a mind-boggling impact on casual movie goers. The film has so far been able to defeat all the domestic releases at the Indian box office earning whopping ₹35.63 crores (approx) in just seven days.

Given below Godzilla vs Kong Box Office Collection Day 7 India.


Given above is Godzilla vs Kong Box Office Collection from 24th March to 30th March.

Godzilla vs. Kong is a 2021 American monster film directed by Adam Wingard. A sequel to both ‘Godzilla: King of the Monsters (2019)’ and ‘Kong: Skull Island (2017)’, it is the fourth film in Legendary’s MonsterVerse, the 36th film in the Godzilla franchise, the 12th film in the King Kong franchise, and the fourth Godzilla film to be completely produced by a Hollywood studio.

The film stars Alexander Skarsgård, Millie Bobby Brown, Rebecca Hall, Brian Tyree Henry, Shun Oguri, Eiza González, Julian Dennison, Kyle Chandler, and Demián Bichir. In the film, humans are amid a colossal clash between Godzilla and Kong who battle to see who reigns among the other Titans.