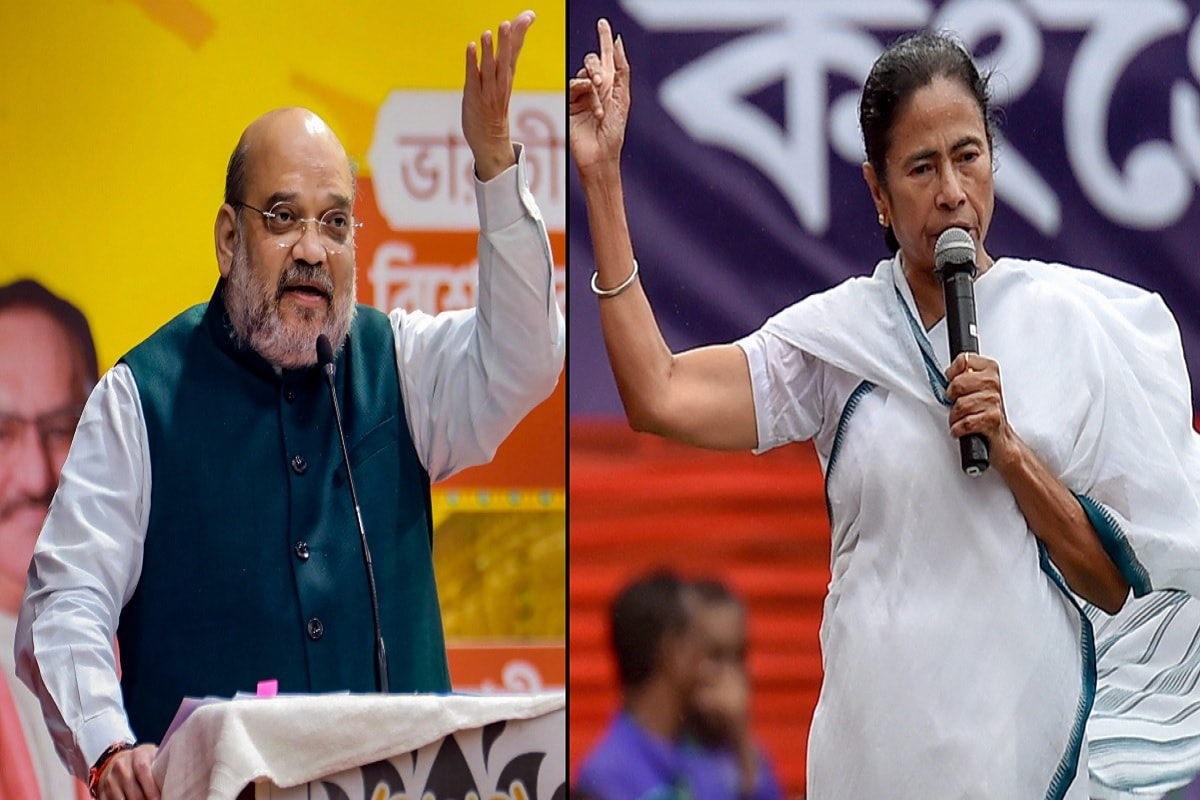 Nandigram will witness the most high-profile contest of the state assembly elections with the Chief Minister taking on her former ministerial colleague Suvendu Adhikari, who had joined the Bharatiya Janata Party (BJP) in December last year. Adhikari had earlier said that BJP will defeat Banerjee by over 50,000 votes from Nandigram.

PM Narendra Modi had addressed a public rally for Suvendu Adhikari earlier. Uttar Pradesh Chief Minister Yogi Adityanath too had come to campaign in the constituency. Prime Minister Narendra Modi will on Tuesday address rallies in Kerala in the morning, and Puducherry and Tamil Nadu in the afternoon. The prime minister is going to hold the public rallies as a part of BJP’s campaign in the three poll-bound states.