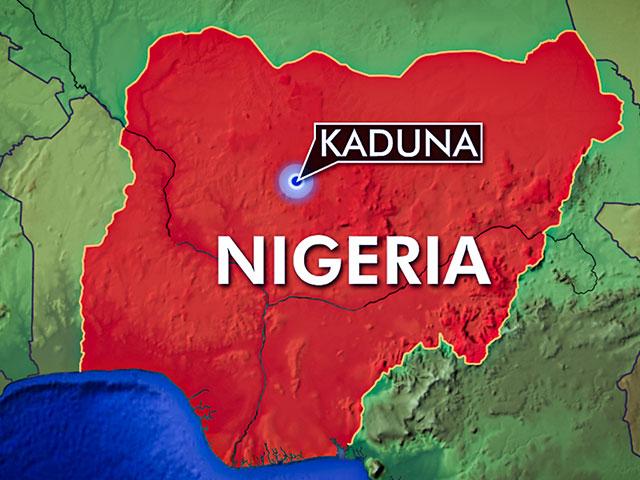 A Nigerian church is asking for prayers for eight of its members who were abducted at gunpoint Friday while traveling to an Easter program in Kafanchan.

The Punch reports the Redeemed Christian Church of God (RCCG) in Kaduna is asking for prayers for the eight people who were on their way to attend an evangelism program called Let’s Go Fishing. The church’s bus was attacked by gunmen.

The church members were reportedly transferred to another vehicle and left the church’s vehicle on the road.

A photo of the empty bus was posted to Facebook by Eje Faraday.  The image shows the bus with the church’s name and address painted on its side.

“All the passengers in this bus were just kidnapped along Kachia Road, 63 km from Kaduna,” he wrote.

State Police Public Relations Officer Mohammed Jalige said the abandoned church bus had been recovered and a search for the church members was underway by the police and the military.

A spokesman for the RCCG in Kaduna told Channels TV the kidnappers were demanding more than $131,000 in ransom.

Pastor Olaitan Olubiyi, the head of the church’s media and public relations, told the Punch on Sunday the church was working with law enforcement agencies for the safe return of its members.

“We feel completely disturbed by the development and as a church, the best we can do is to pray that God will intervene and these brethren will return home to their loved ones,” he said. “As a church, we are praying now and asking God to take charge of the situation. A report has also been made to the police.”

As CBN News has reported, Islamic militants have been running rampant in parts of Nigeria. Boko Haram, which has pledged allegiance to ISIS, has been responsible for more than 57,000 deaths since 2011, according to the Global Terrorism Index. Nigeria sits at the epicenter of the violence and Christians are the terror group’s favorite target.

Earlier this month, gunmen abducted 39 students from a Nigerian school, the fourth such abduction since December.

The assailants, who were described as a large group of “armed bandits,” were met with opposition by military personnel. During the encounter, 180 students and some staff members were safely rescued.

In the video, one student reportedly says that the kidnappers want a $500 million naira ($1.31 million) ransom.

Nasir El-Rufai, the state governor, has repeatedly said his government would not negotiate with the militants.

Authorities say these “bandits” were also responsible for the kidnapping of 300 schoolgirls last month from the Government Secondary Jangebe School in Zamfara. The girls were later released unharmed by their captors.