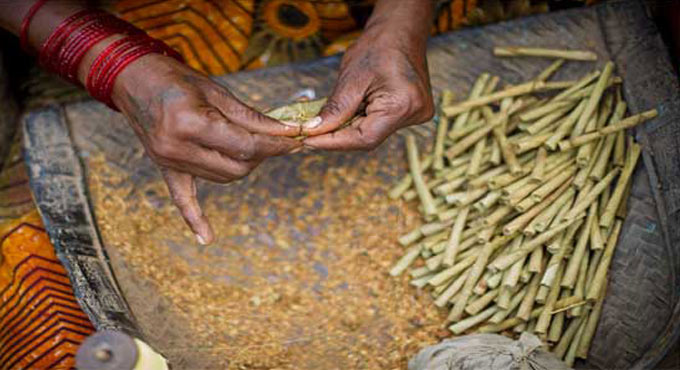 Chief Minister K Chandrashekhar Rao also wrote a letter to the Central government urging it to lift GST on the beedi industry. However, nothing concrete has been done in this regard, he said in Telangana Legislative Council here. He wondered why the Centre was collecting GST on beedi when most workers make it at their dwellings.

Malla Reddy said the State government was giving Rs 2,016 Aasara pension to the eligible beedi workers. Listing out various initiatives taken up by the State government for the welfare of the workers, he said two government hospitals in erstwhile Karimnagar district were rendering services to workers. Around 1,23,230 workers availed health facilities in 2019-2020 and 85,462 workers in 2020-21, he said, adding that the Central government was reimbursing transport expenses of beedi workers.