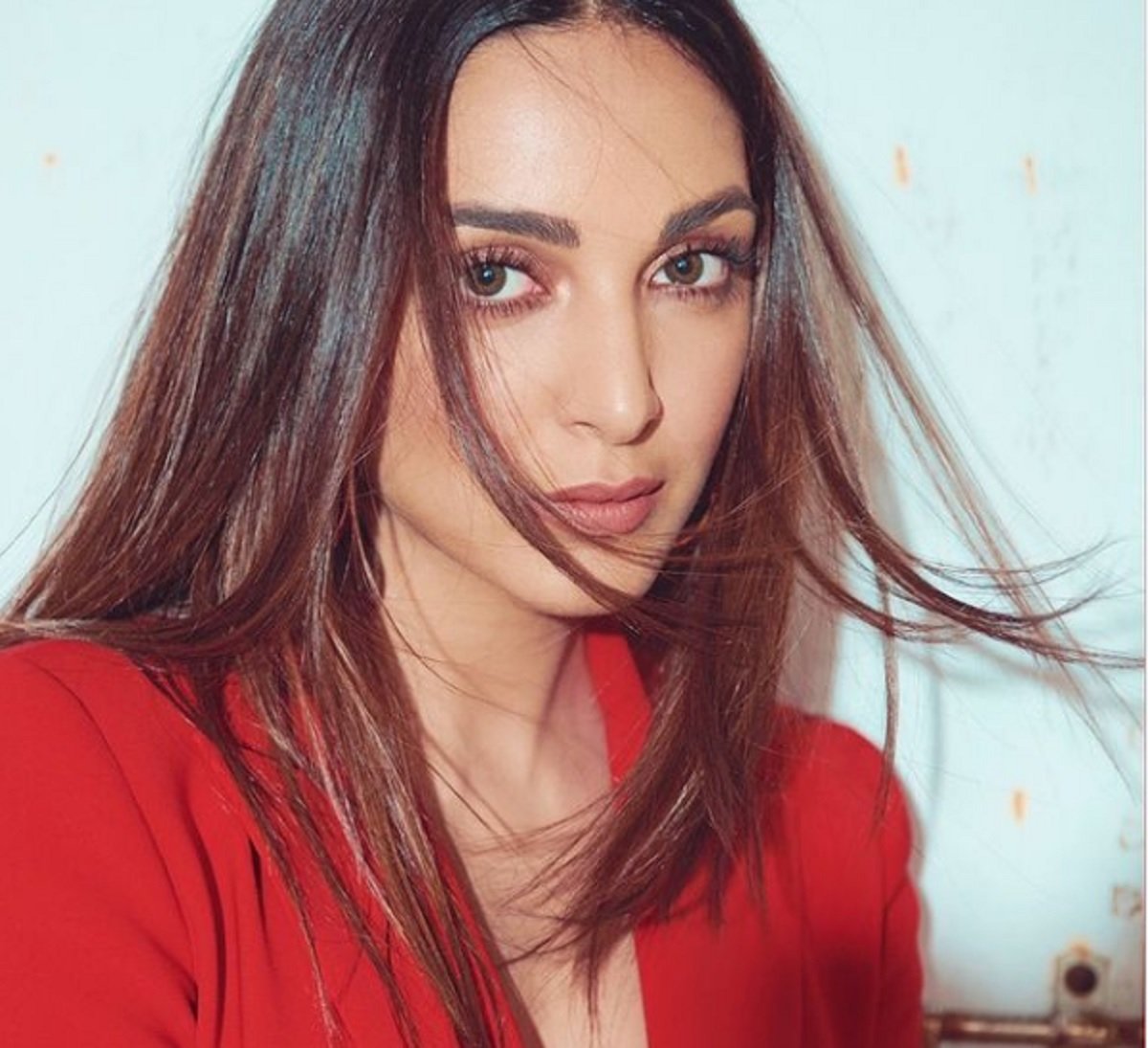 It won’t be an understatement to say that a lot of credit for what Kiara Advani has achieved in the last two years goes to her romantic drama film Kabir Singh that was directed by Sandeep Reddy Vanga.

Kiara’s breakthrough movie ‘Kabir Singh’ was produced by Murad Khetani who gave Kiara the big film that completely catapulted her into the big league. Not just that, right after Kabir Singh, she was also signed on as the lead for Bhool Bhulaiyaa 2, under the same banner. it was reported that she was offered another movie titled ‘Apurva’ under same banner. Apurva is planned to be a low-budget female-centric movie.

According to reports, Kiara Advani has rejected the offer. Some sources claim Kiara and her team heard the story and although they liked it, they felt it was a major risk for her at this point.

Kiara is the face of many big projects and her career has taken off to a different level now, so her team advised her against doing a smaller film like Apurva. Apart from that, she also wants to do only one woman-centric film in a limited time frame and she’s already signed Karram Kurram under Ashutosh Gowariker’s production.

She didn’t want to overburden herself with another movie like ‘Apurva’ While she is also in news for signing Shankar’s next opposite Ranveer Singh now, Murad Khetani is still taking his film to other actresses.