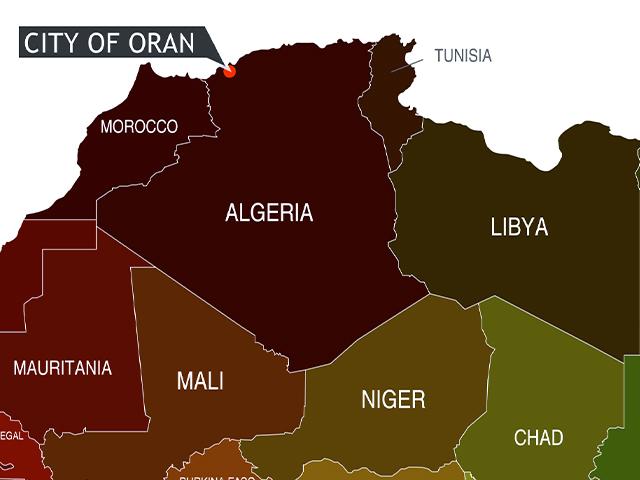 A Christian’s five-year prison sentence for reposting a cartoon of the Islamic prophet Muhammad to his Facebook page three years ago has been upheld by an Algerian court.

Morning Star News (MSN) reports Farid Khemisti, the man’s attorney, said his client received the stiff sentence because he was a Christian.

“I really hoped for a reduction in the sentence – I expected at the worst, six months in prison,” Khemisti told MSN. “That is the maximum that a fair judgment would have given, but I don’t think my client’s being a Christian made it any easier.”

Khemisti explained the man named Hamid, a 43-year-old father of four young children, was not the creator of the cartoon that he reposted to social media in 2018.

“I pleaded for his release because it is clear that my client does not deserve such a heavy sanction – he is not the source of this post,” he said. “The author of the publication in question is abroad. The investigating security services could not find anything else in my client’s Facebook account other than this cartoon.”

Khemisti said he asked the judge what the sentence would be if Hamid were the author of the cartoon. The judge told him it would be the same, as Article 144 of Algeria’s penal code stipulates that five years is the maximum penalty for insulting Muhammad.

Algeria’s Article 144 has been condemned by numerous human rights organizations as a violation of international law. In its report, Policing Belief, pro-democracy group Freedom House said the article was commonly used to persecute Christians and allowed “police officials and judges to impose their own religious perspectives on society, and to give at least one version of Islamic practice the force of law.”

Hamid was accused by an Islamic extremist with whom he had done business, the attorney explained. The extremist notified the Algerian security services about Hamid’s Facebook post in December of 2020, two years after the alleged posting.

Hamid was taken into custody on Jan. 20 and was sentenced to five years in prison the very next day.

Khemisti told MSN the man’s family may try to appeal the court’s decision. He may also appeal to the northwestern African country’s supreme court.

As CBN News has reported, false accusations are common against Christians in numerous Islamic countries and are often motivated by personal vendettas or religious hatred. Such accusations are highly inflammatory and have the potential to spark Muslim mob lynchings, vigilante murders, and mass protests.

Algeria is ranked 24th on Open Doors’ 2021 World Watch List of the countries where it is most difficult to be a Christian.

Islam is the state religion in the 99-percent Muslim country. Since 2000, thousands of Algerian Muslims have put their faith in Christ. Algerian officials estimate the number of Christians at 50,000, but others say it could be twice that number, according to MSN.