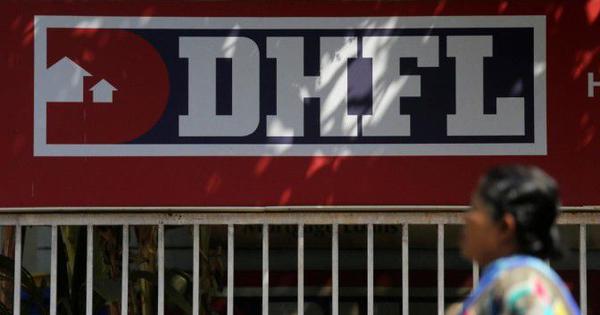 The Central Bureau of Investigation filed a case against the promoters of Dewan Housing Finance Corporation for allegedly creating fictitious loan accounts under the Centre’s housing scheme, the Pradhan Mantri Awas Yojana, and availing interest subsidy, the Hindustan Times reported on Wednesday.

DHFL promoters Kapil and Dheeraj Wadhawan, accused in the Yes Bank fraud case, allegedly created 2.60 lakh such accounts for loans to the tune of over Rs 14,000 crore. They claimed Rs 1,880 crore worth of interest subsidy from the Centre, according to the newspaper.

Out of the total loan amount, the promoters allegedly transferred Rs 11,755 crore to several fake companies called Bandra Book Firms. These fake accounts were created between 2007 and 2019, NDTV reported.

These irregularities were uncovered by a forensic audit report, based on which the CBI registered its case on March 15, according to the Hindustan Times. The CBI’s first information report showed that he investigation agency looked at 88,651 cases.

Loans granted to people belonging to Economically Weaker Sections under the housing scheme are eligible for subsidies, which have to be claimed by institutions that advance the loans.

DHFL had told its promoters in 2018 that it processed 88,651 loans for the housing scheme, NDTV reported. The company added that it received Rs 539.4 crore in subsidies and Rs 1,347.8 crore was due.