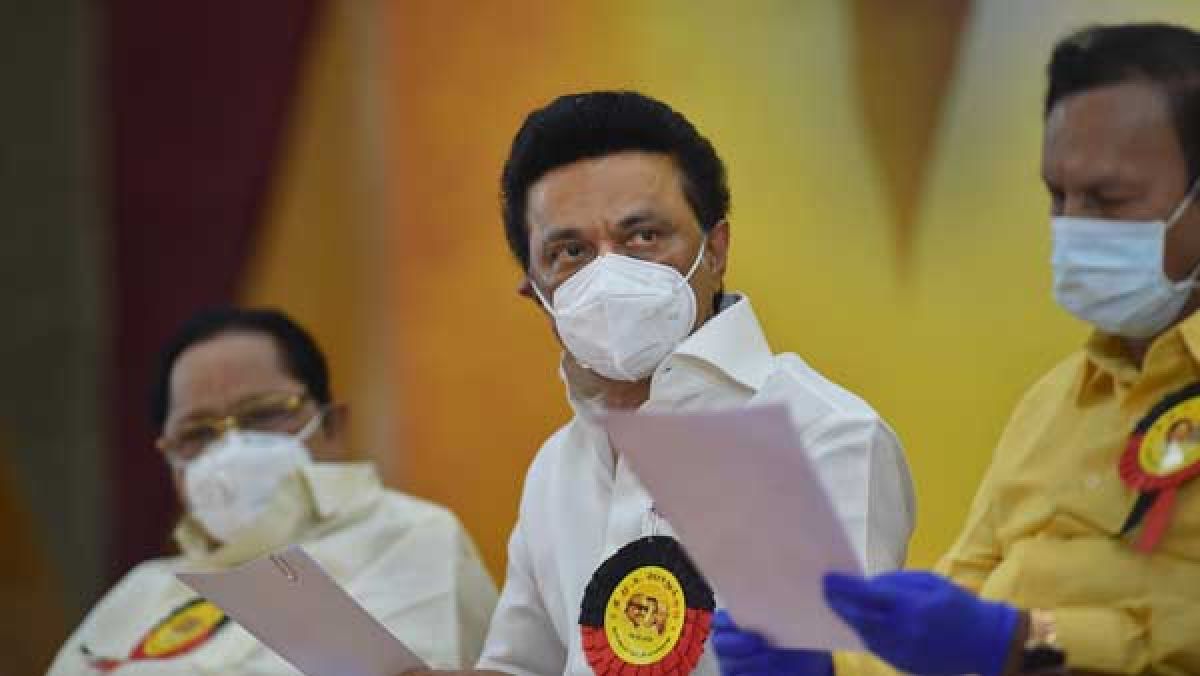 Chennai, Mar 24: As the incumbent Tamil Nadu government completes its 5-year term in governance, the State is all set to have its single-phase assembly election for 38 districts capturing 234 seats on April 6. According to the Election Commission, the poll results will be announced on May 2.

It can be seen that this election is an important one for Tamil Nadu as this is the first assembly poll to happen without the towering presence of titans M Karunanidhi and J Jayalalithaa. The results this time around will reveal if AIADMK can stand on its own in the absence of Jayalalithaa and whether Karunanidhi’s son Stalin has been able to inherit the wide following of his father.

As the tussle for power continues, ABP News in partnership with C-Voter conducted a snap poll to understand what is the popular opinion among voters in Tamil Nadu.

Ahead of Assembly elections 2021, Twitter announces measures to protect India from manipulation

In this early estimation, the DMK alliance is making significant gains with the coalition expected to win 117 seats, an increase of 79 seats as compared to last time, and is thereby projected to gain a majority in the upcoming election.

According to the ABP CVoters, this comes as a concerning development for AIADMK as its alliance is expected to win 49 seats, a loss of 87 seats in comparison to 2016 results.