Restart of Insolvency and Bankruptcy Code and issues 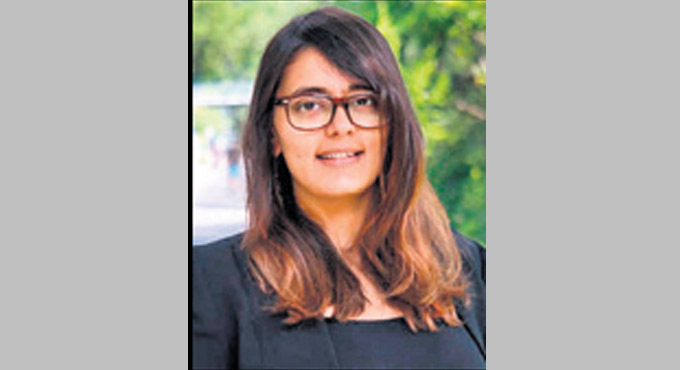 With Suspension Amendment ending on March 25 and the ‘one-shoe-fits-all’ law being back in business, many areas need clarity

On March 24, 2020, the Insolvency and Bankruptcy Code, 2016, (IBC) was suspended in operation by statutory amendment (Suspension Amendment) for initiation of new corporate insolvency petitions (CIPs). The Suspension Amendment was passed to protect small and medium enterprises who may not be able to find buyers or go for restructuring under the IBC process and may face liquidation owing to the Covid 19 pandemic.

The Suspension Amendment is in place till March 25, 2021. It was extended twice over the year. In this context, it is necessary to summarise the reforms and frameworks that have been passed over the year to shed light on what is to be expected.

We need take into consideration the number of cases for which the IBC has been utilised.

According to the insolvency regulator – Insolvency and Bankruptcy Board of India (IBBI) — as on September 30, 2020, 4,008 CIPs were admitted for claims. Of this, 2,006 have been closed by: through appeal, review or settlement; liquidation; withdrawal of CIPs or restructuring and resolution through a third-party buyer or bidder (known as resolution applicant under the IBC). Manufacturing has the maximum number of filings and also the most liquidations followed by real estate which has had more resolutions, settlements and withdrawals. The wholesale and retail trading sector follows the real estate closely in the number of admissions and has had more resolution through third party buyers (known as resolution applicants under the IBC) and half as many liquidations. (See infographics)

At present, one can infer that there is a sectoral preference for restructuring and third-party purchase under the IBC. This needs to be addressed when the ‘one-shoe-fits-all’ law is back in business.

In relation to the Covid-related debt-defaults, the exclusion period and its application are unclear and will be put to test once the Suspension Amendment is lifted. On January 22, 2021, a prepacked insolvency resolution process framework (PPIF) was introduced for defaults between Rs 1 lakh and Rs 1 crore where a corporate debtor can initiate a restructuring and resolution process as a going concern with the consent of a simple majority of financial creditors or shareholders of the corporate debtor. This framework is yet to be notified.

As a third important development, a crossborder restructuring protocol was approved by the tribunal in India but its enforcement is a question since there is no governing law or international legal instrument. For example, during the period of the Suspension Amendment, restructuring of Jet Airways (India) Limited continues in the Netherlands. This type of protocol was last seen in the Lehman Brothers case. As the restructuring continues, one needs to see the Indian enforcement of the protocol and whether international instruments or treaties, in particular the United Nations Commission on International Trade Law Model Law on Cross Border Insolvency (also known as MLCBI), need to be adopted by India to provide enforcement, cooperation and effective resolution.

The crossborder aspects also raise questions of group company insolvencies. A new group enterprise framework has been introduced internationally – which is on the to-do list from a law and reform’s perspective for India with cases such as Essar and Jaypee being big group insolvencies where the issue has been raised.

Other countries had adopted a similar suspension model, but these were limited to 3-6 months. Post suspension, for instance, in Singapore, there have been more restructurings than liquidations and new restructuring initiatives have been introduced. France, on the other hand, has seen more out-of-court-settlements and workouts using processes such as mediation. The United States introduced a law specific to small business reorganisations in anticipation of liquidations in its Chapter 11, which is primarily the way the IBC is modelled – as one law for debt-defaults.

It is apparent that the revised default limit will stay in place with CIPs under the IBC being applicable to the defaults above Rs 1 crore and the PPIF will be introduced. Clarity on Covid-related debt-defaults being excluded from the IBC and also the PPIF needs to be determined. More questions on group insolvencies, crossborder treatment and focus on specific sectors such as realty and aviation, which have been further distressed, will need to be addressed since the likelihood of the sectors with high case admissions pre-Suspension Amendment would continue.

While the focus has been on corporate rescue and regulated restructurings, the absence of commercial viability in certain sectors might be of concern. Qualifying restrictions to be a buyer as a part of the PPIF and IBC might require specific reassessment. Further, portions of the IBC that are yet to be notified (like Part III) will be a mammoth excursion with the existing debt recovery laws that are still in force. The challenge of the overriding power of the IBC will be a consistent and constant issue that will need jurisprudential and legislative assessment.