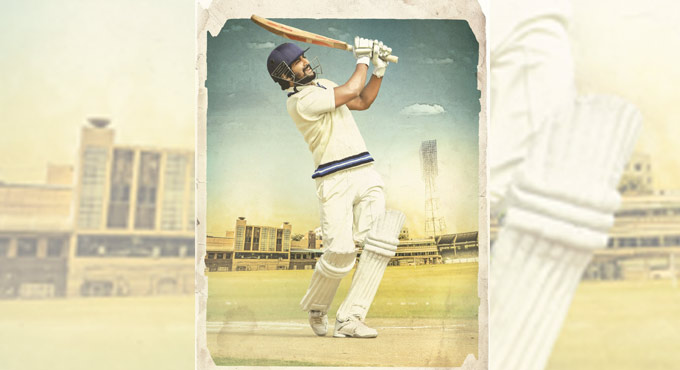 Versatile actor Prakash Raj’s film “Wild Karnataka” won the National Award in the “Best Exploration Film” at the 67th National Film Awards on Monday. The actor was the narrator in the documentary film and is elated with the achievement.

“Being a part of the vision that brought to life the ‘Wild Karnataka’ documentary was truly a beautiful experience. A culmination of four years and almost 500 hours of footage, it was an absolute pleasure to be the voice, narrating this extraordinary story in my language, Tamil and Telugu, of the exquisite outback of Karnataka, one of the last places in the world where big wild animals can roam safely. I’ve always loved nature, it’s something that keeps me rooted which made me proud to have been a part of this project and I’m grateful to the Discovery team for trusting me to be its voice. I congratulate the producers, award-winning filmmakers Amoghavarsha JS and Kalyan Varma on this fantastic win at the 67th National Film Awards,” Raj said.

Telugu actor Nani’s film “Jersey” won two awards: For “Best Editing” and “Best Telugu film”. A man of few words, he posted a picture of himself with director Gowtam Tinnanuri on Instagram account and captioned it: “#NationalAwards2019”.

Actor Satish Kaushik’s film “Chhoriyan Chhoron Se Kam Hoti” won the National Award for “Best Harayanvi Film”. Even though he is currently under treatment for Covid, the senior actor expressed his joy through a statement. He said: “When I was working on this film, I was sure that the project would be impactful and it would send the right message in society. This recognition goes on to prove that my vision was right. I’m so grateful to the director Rajesh Babbar & his team who contributed towards this amazing project. I’m from Haryana and working for the development of the Haryanvi Film Industry ,hence I was personally connected with the subject of this film. The project definitely deserved an award as big as this, and I feel humbled to have produced the film along with Zee Studios and the team who believed in my vision and acted in it.”