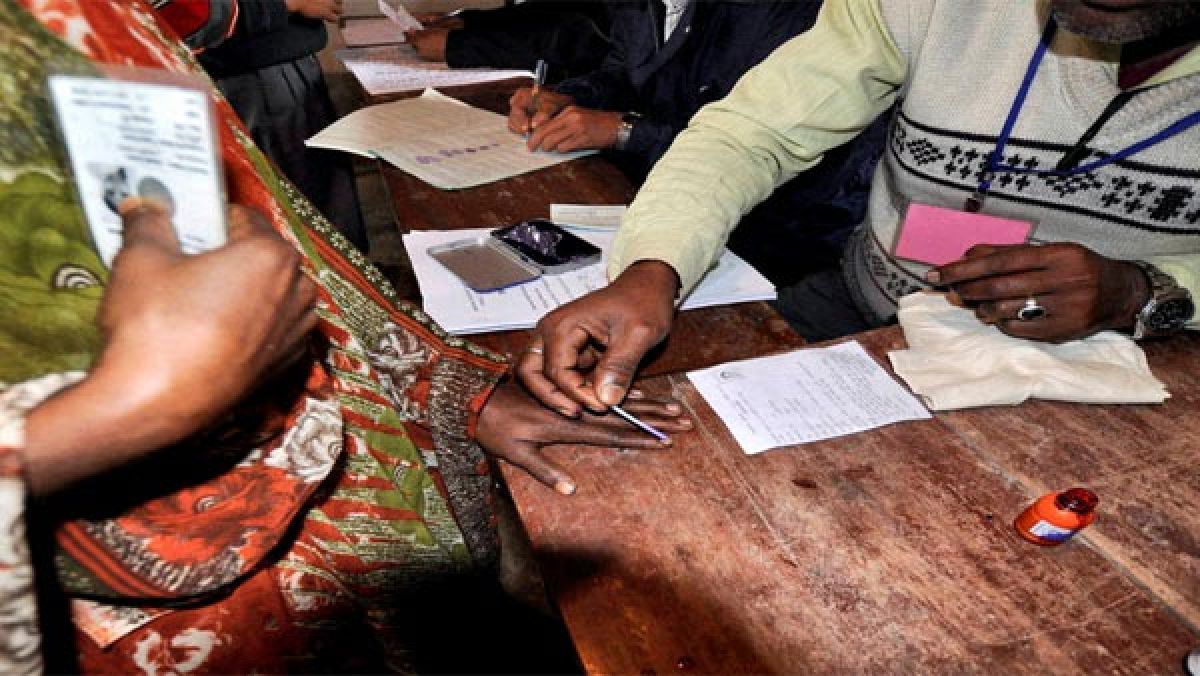 Kolkata, Mar 22: The Congress on Monday released its manifesto for West Bengal assembly polls, stressing that it wants to restore the glory that the state enjoyed in the 1950s and 60s under the then chief minister, Bidhan Chandra Roy, widely regarded as the architect of modern Bengal.

The Congress, which has forged an alliance with the Left Front and the newly formed Indian Secular Front (ISF) for the assembly elections, said in the document that it does not believe in “politics of freebies”, but would ensure wholesome development of West Bengal.

Maintaining that Bengal had progressed well during the tenure of BC Roy, who brought several heavy industries to the state, WBPCC president Adhir Ranjan Chowdhury said the party has highlighted eight issues that it wishes to address, if voted to power.

The Congress, if allowed to form government, will prioritise the state’s law and order situation, women’s safety, social security, industrialisation and job creation. The manifesto also promised to take steps for farmers’ development, which include at least 20 per cent subsidy on the electricity that will be used for irrigation.

The party gave assurance that it would strength education and health infrastructure, preserve the state’s culture, heritage and art, and provide clean drinking water to every household in the state.

“People should not make the mistake of choosing the TMC or the BJP, claiming that they are two flowers of the same stem. We have framed a new slogan — ‘Extend your hand, save Bengal. We are the only party that could work for the betterment of the state’s future,” the Congress leader said.

Admitting that several Congress activists have objected to the choice of candidates, Chowdhury said the grand old party, however, had to put up with “little hassle” as compared to the TMC or the BJP.

The Congress is contesting from 90-odd constituencies, as part of the alliance stitched for assembly polls, which will be held in eight phases for the 294-member House.