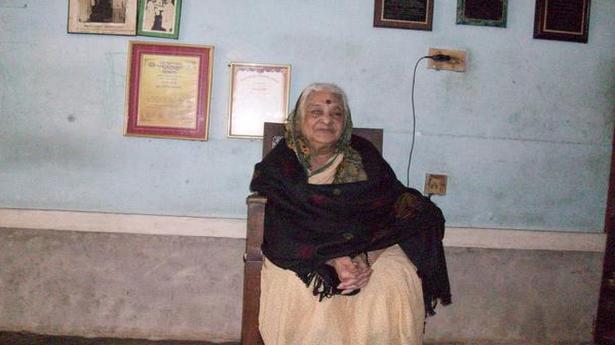 Mohapatra died at her residence here around 11.20 p.m. on Saturday, they said.

She is survived by her son Ratikanta Mohapatra and daughter-in-law Sujata Mohapatra, who are also Odissi dance gurus.

Though he was an expert in Odissi and Gotipua dance forms, Kelucharan was then performing as a tabla player in the theatre. They got married in 1947. Later, Laxmipriya quit her profession. She has also acted in four Odia movies.

Chief Minister Naveen Patnaik expressed grief over her death and paid tributes to the departed soul while recalling her contribution in promoting Odissi dance.

He announced a State funeral for Mohapatra at Swargadwar in Puri.