Attack on Badruddin Ajmal is attack on Assam: Rahul Gandhi 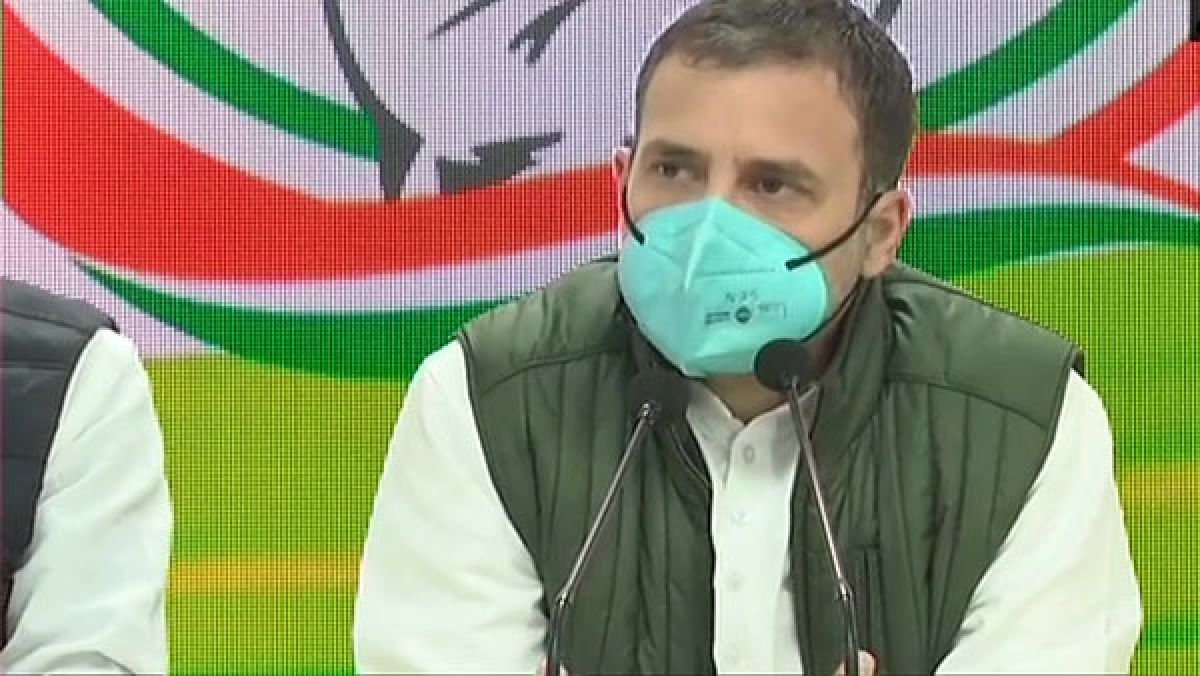 New Delhi, Mar 21: The BJP”s constant “vilification” of Lok Sabha MP Badruddin Ajmal and his party AIUDF is an attack on Assam, its brotherhood and peace, Congress leader Rahul Gandhi said on Saturday.

Addressing a press conference in Guwahati, Gandhi said the BJP and RSS are attacking Assam, its culture, language, tradition, history and identity.

“It is not an attack on Ajmal, but on Assam. It is an attack on Assam”s brotherhood and peace,” he said when asked about the BJP slamming the Congress” alliance with Ajmal”s AIUDF.

The BJP and RSS have damaged the state and the country by demonetisation and GST, he alleged.

“It is only about ”Hum Do, Humare Do” (we two, our two). It has destroyed the country. Our manifesto in Assam is a step towards rectifying those damages. It is an attempt to give a foundation to Assam,” Gandhi told reporters after releasing the party”s manifesto.

“It is not about Ajmal, but to protect the culture, language, tradition, history and identity of Assam,” he said.

The Congress, which was in power for 15 years in Assam since 2001, has formed a ”Grand Alliance” with AIUDF, BPF, CPI, CPI(M), CPI(ML), Anchalik Gana Morcha (AGM), RJD and Jimochayan (Deori) Peoples Party (JPP) to fight the assembly elections against the BJP-led NDA.

From Prime Minister Narendra Modi and Home Minister Amit Shah to BJP national president JP Nadda and Defence Minister Rajnath Singh, every ruling party leader has been raising the issue of AIUDF”s alliance with the Congress at their election rallies.