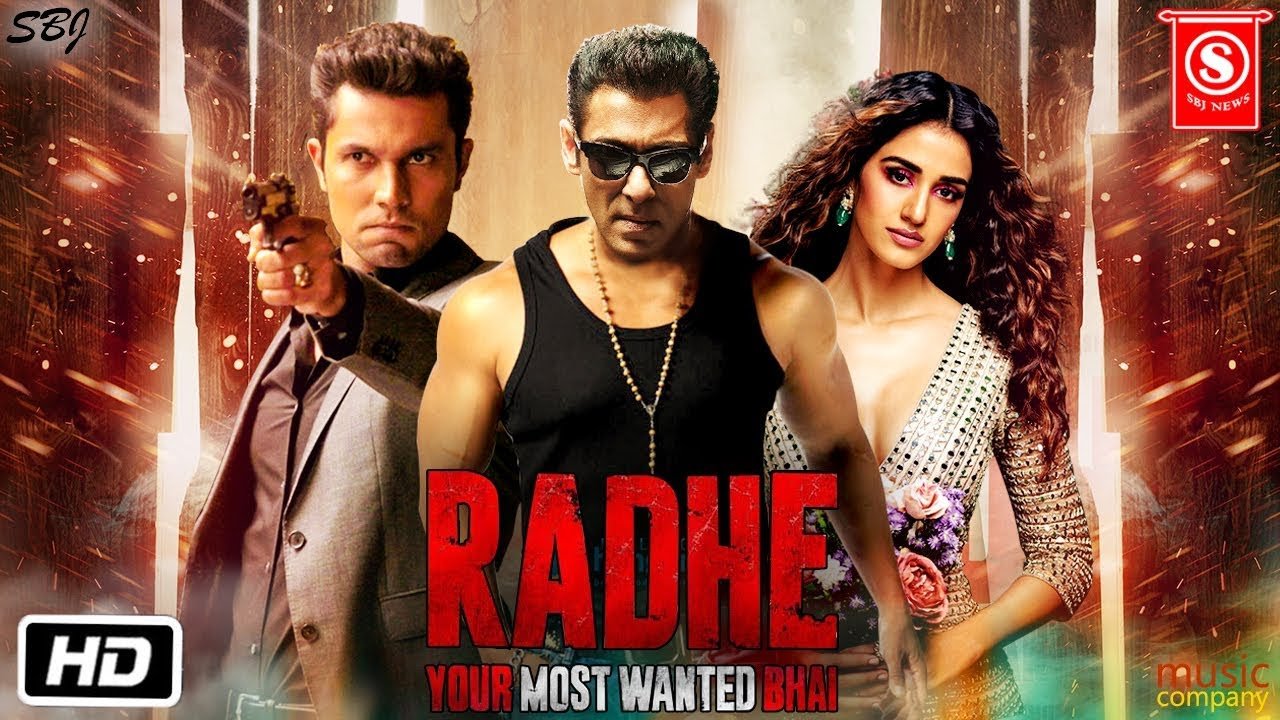 Bhai is back with another bang! Finally, after many delays, Salman Khan’s upcoming Hindi-language action-packed thriller ‘Radhe’ is finally arriving in theatres. Fans of Salman Khan are in awe after Salman Khan Revealed new poster of his movie along with a confirmed release date.

Should Read- John Abraham says he will never lick boots of big directors for films, says self respect is top priority