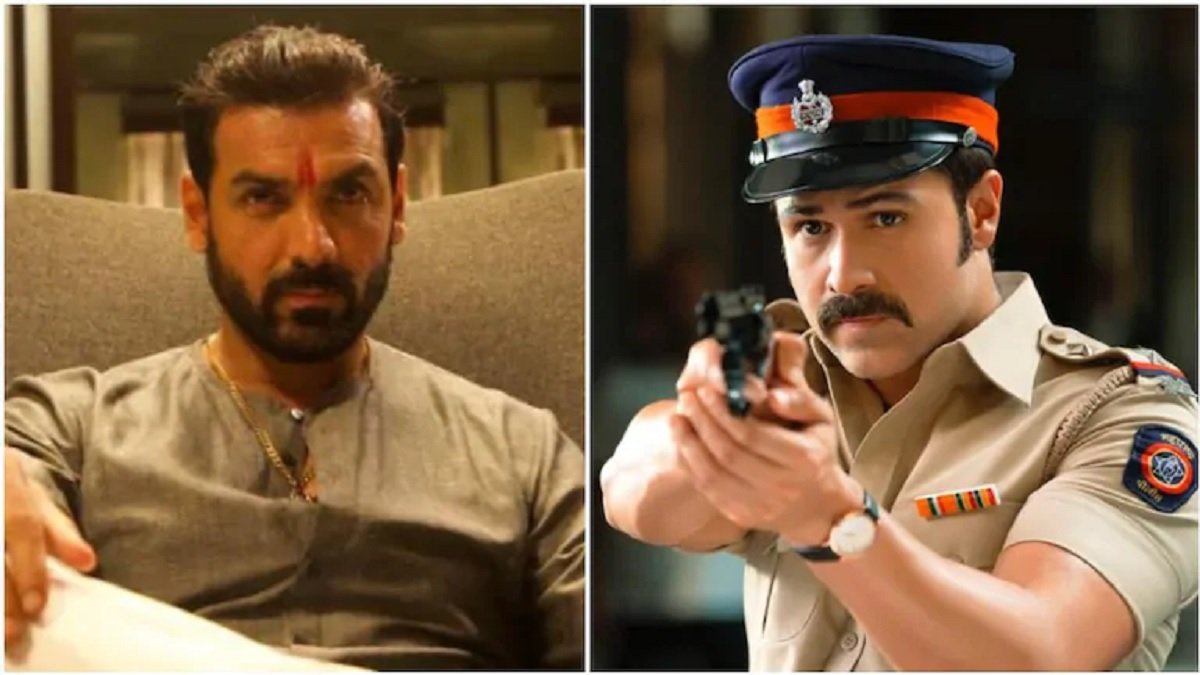 According to recent reports,  while giving interview to a leading daily, John Abraham revealed about coming across fake people in the film industry and dealing with insecurities.

The Satyamev Jayate actor, who’s well-known for being brutally honest, admitted that there are some fake friends in his circle, but he’s smart enough to focus on his work rather than being involved with them.

John Abraham further added, “If you get consumed by the industry, consumed by the fame, you are jacked. A lot of us get consumed, some of us don’t. And for those who don’t, great! You are successful, at least in your personal space. All actors are bound by a common thread called ‘insecurity’.”

In addition to this, He said “If you manage to wrench yourself out of there and you’re secure about your space, which is what I try to create with my films when I became a producer, then you’re not in any commercial rat race or fighting with people. You’re not competing with others”

John further added that he’s not someone who would go to any big director and request him to cast him in his movies. He said”For me, I always look at what kind of directors want to work with me. Will I go to a big director and fold my hands in front of him? Never, I care a damn,” added Abraham.

According to reports, John’s ‘Mumbai Saga‘ co-star Emraan Hashmi was also present at the same interview. While answering the same question, Emraan replied,  “it is very difficult to make friends in the industry, because the stock depends on Friday.”

“I am talking about relations with directors, generally, the networking bit. When you’re riding high, you can be the king on Friday, and you can become a leopard after doing a couple of duds here. It is not good or bad, that’s how the industry is,” added Hashmi.

Both these co-stars are pitted against each other in their latest movie- Mumbai Saga, which is currently screening in theatres across the nation. Set in the 80s & 90s, Mumbai Saga shows changing faces of Mumbai people by closing mills to make malls and high-rise buildings. The film was released on 19 March 2021.