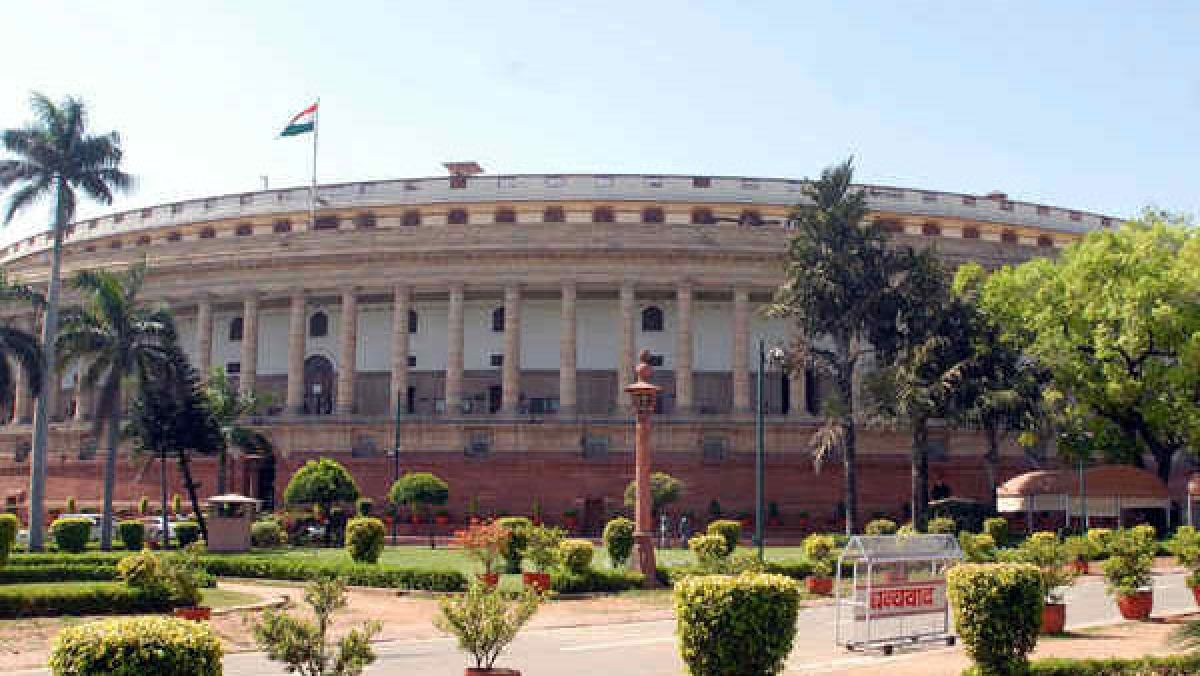 The Registrar General of India has conveyed concurrence to the proposed modifications, the bill said. To give effect to the changes, it is necessary to amend the Constitution (Scheduled Castes) Order, 1950 by Parliament.

Replying to the discussion on the bill, Union Minister Thaawar Chand Gehlot told the lower house the provisions of a law dealing with atrocities on SCs and STs has been made stringent.

Besides extending financial aid, legal assistance is also beng extended to those affected. The minister also said that in a bid to ensure safety of sanitation workers involved in hazardous tasks such as septic tank cleaning, machines are now being used and manual cleaning is being discouraged.

Participating in the discussion, BJP member Sunita Duggal said Devendrakula Velalar are people who traditionally belong to the agricultural community. Earlier, TMC leader Saugata Roy expressed reservations about starting discussion on the bill, saying that there is only one day to discuss private members’ bills.

Minister of State for Parliamentary Affairs Arjun Ram Meghwal requested the Chair to take up discussion on the bill and subsequent to that, private members’ bills can be discussed. The minister’s request came soon after the House passed a bill to amend the Mines and Minerals (Development and Regulation) Act.

BJP member Umesh Jadav said the bill will give justice to about 30 to 40 lakh people who have been raising the demand for about last 60-70 years. “It is not just a change of name but a significant move to give justice, honour and respect to them,” he said.

Jadav said Prime Minister Narendra Modi had promised to fulfil the demands of the communities at a rally in Madurai about a year ago and that promise is now being fulfilled. Shiv Sena member Rahul Shewale appreciated the central government to give justice to the people of Tamil Nadu and sought similar favourable action in granting reservation to the Maratha community in Maharashtra.

He urged the central government to support the Maharahstra government’s stand in the Supreme Court so that the reservation to the Maratha community could be given. Supporting the bill, YSR Congress member Goddeti Madhavi highlighted the Andhra Pradesh government’s initiatives for the welfare of the SC and ST communities.

JD-U member Vijay Kumar lauded the prime minister for bringing the bill and said Modi government is taking all possible steps for the welfare of the SC and ST communities. Kumar urged the government to adopt the Bihar government scheme under which a job is given to the next of kin of any SC member who is killed in castes violence.

BSP member Girish Chandra alleged that the discrimination against the SC and ST communities in Tamil Nadu is very high and such injustice should come to an end once for all. BJP member Virendra Kumar said the bill is a commendable move as it will give justice to a large number of people in Tamil Nadu.

He urged the government to end such anomalies so that all from the same castes should get equal benefits and opportunities everywhere. Kumar also praised the prime minister for giving high allocation for the welfare of the SC and ST communities. Six Presidential Orders were issued specifying Scheduled Castes in respect of various states and union territories. These orders have been amended from time to time by Acts of Parliament.