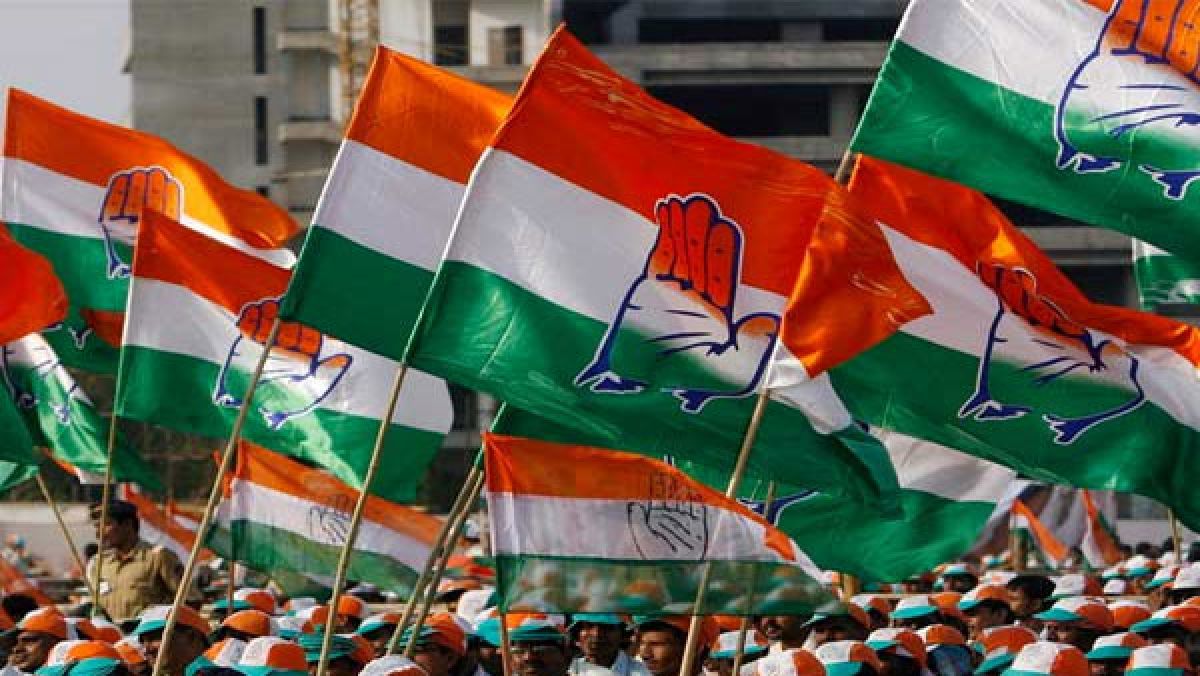 Chandigarh, Mar 18: The opposition parties in Punjab on Thursday questioned the last four years’ achievements listed by the Amarinder Singh-led government and accused the ruling Congress of failing to fulfil its poll promises.

On the completion of his government’s four years, Punjab Chief Minister Amarinder Singh on Thursday claimed that more than 85 per cent of manifesto promises have been implemented while asserting that no stone would be left unturned to fulfil every promise that was made to the people in 2017.

BJP national general secretary Tarun alleged that making “hollow claims” about his government’s achievements have become a “habit” of the chief minister. None of the election promises made by Congress has been fulfilled by the Amarinder Singh government, be it eliminating the drug menace or providing a job in every household, he said.

“Amarinder Singh has not only been playing a deceptive politics but at the end of his four years in power, has exposed himself as a loser and a non-achiever,” Chugh alleged. Punjab BJP chief Ashwani Sharma questioned the report card of the Congress-led government for the past four years and accused Amarinder Singh’s government of misleading the state’s farmers about waiving their debt.

Debt-ridden farmers were still committing suicide, he claimed and slammed the Congress government over issues such as the law-and-order situation and the promise of providing electricity to the industry at Rs 5 per unit.

The Shiromani Akali Dal (SAD) asked the chief minister to resign on moral grounds for not ending the drug menace and giving jobs to youth. It accused Amarinder Singh of presiding over four years of “corruption, scams, brazen misrule and breakdown of law and order”.

SAD leader and former minister Daljit Singh Cheema said it was shocking the chief minister tried to “squirm his way out of the commitments made by him”. He said it was unfortunate that Amarinder Singh, who had promised to completely waive farmers’ loans, was taking credit for a marginal Rs 4,700 crore loan waiver which did not even cover the penalty imposed on farmers for not paying their loan instalments.

“The youth were not given unemployment allowance of Rs 2,500, old-age pension was not raised to Rs 2,500 per month, shagun amount was not increased to Rs 51,000, no houses were given to the houseless and industry was not provided power at the rate of Rs five per unit,” he said.

Aam Aadmi Party MLA Harpal Singh Cheema said the Congress government had promised to provide employment to the educated youth and eradicate mafia rule which has not been fulfilled yet. The CM who was claiming about fulfiling 85 per cent of the election manifesto promises, in fact, had fulfilled only 0.85 per cent of the promises made in it, he said.