I have a lot of internal conflict about ‘Framing Britney Spears’: director Samantha Stark 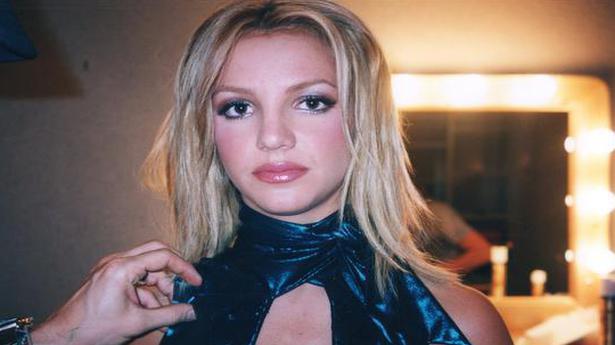 Samantha Stark, producer-director of ‘Framing Britney Spears’, talks about the controversial documentary and shares what she would ask the singer if she had a chance to interview her

“I was feeling very panicked and terrified,” admits director-producer Samantha Stark recalling her mindset right before the release of Framing Britney Spears. “I was thinking a lot about what Britney would think if she saw it. Making something without her participation was very strange for me; I have a lot of internal conflict about it.” She is candid that the team was afraid of a bad fallout in case of misrepresented events, despite intensive research, but “we did not get that at all, which was surprising.”

Spearheaded by Stark, Framing Britney Spears is part of docu-series The New York Times Presents, which comprises different full-length films about Coronavirus frontline workers, the Australian bush-fires, and the murder of Breonna Taylor, among other issues. Framing Britney Spears was no small feat to pull off because of the delicate legal matters around the musician’s conservatorship and her mental health. Stark says the team behind the film and the responsibilities were extensive; combing through archival footage, reaching out to various sources, and there was a legal team undertaking fact-checking to make sure the film would not be liable to a lawsuit.

The one hour and fourteen-minute film comes after a decade’s tabooed silence around Spears’ conservatorship — Spears has not legally controlled her life and fortune for 13 years. When the film was released, fans around the world rallied to contribute to the #FreeBritney movement.

Stark admits to MetroPlus. during a video call, that she “had no clue Framing Britney Spears would have such a big reaction. “The weekend it came out in the U.S., #WeAreSorryBritney started trending on Twitter by the time I woke up the next morning. That’s the exact impact we wanted, for people to look at her story and realise their own complicity in how she was treated, and to apologise. It’s a good step to symbolise we are ready to change.” In the U.K, the film itself broke viewing records for channel Sky Documentaries within 24 hours of its February 16 release: more than 2,20,000 people watched the film, making it the most-watched programme in the channel’s history.

Unfortunately, most of the general public, at the mention of ‘Britney Spears’, will not immediately think of her US$70 million net worth as a pop music icon, but rather recall the images of her shaving her head and beating the car window of a paparazzi with an umbrella. Framing Britney Spears turns that around. Many will find that watching Britney be treated the way she was by the media, as she grew up, an uncomfortable experience.

The allure of Spears

Framing Britney Spears does not have interviews with Spears and her current inner circle, given journalists have not been able to interview Spears for years now, largely because of the conservatorship. It took painstaking efforts for Stark and her team to even try to get in touch with them, and even then, they were not entirely sure if Spears even got the requests. Ask Stark what she would ask if she had an opportunity to interview the musician and pose only one question, and she smiles, “I would ask ‘Can you please tell us everything you want us to know, and you can start anywhere you want. I have all the time in the world!’” 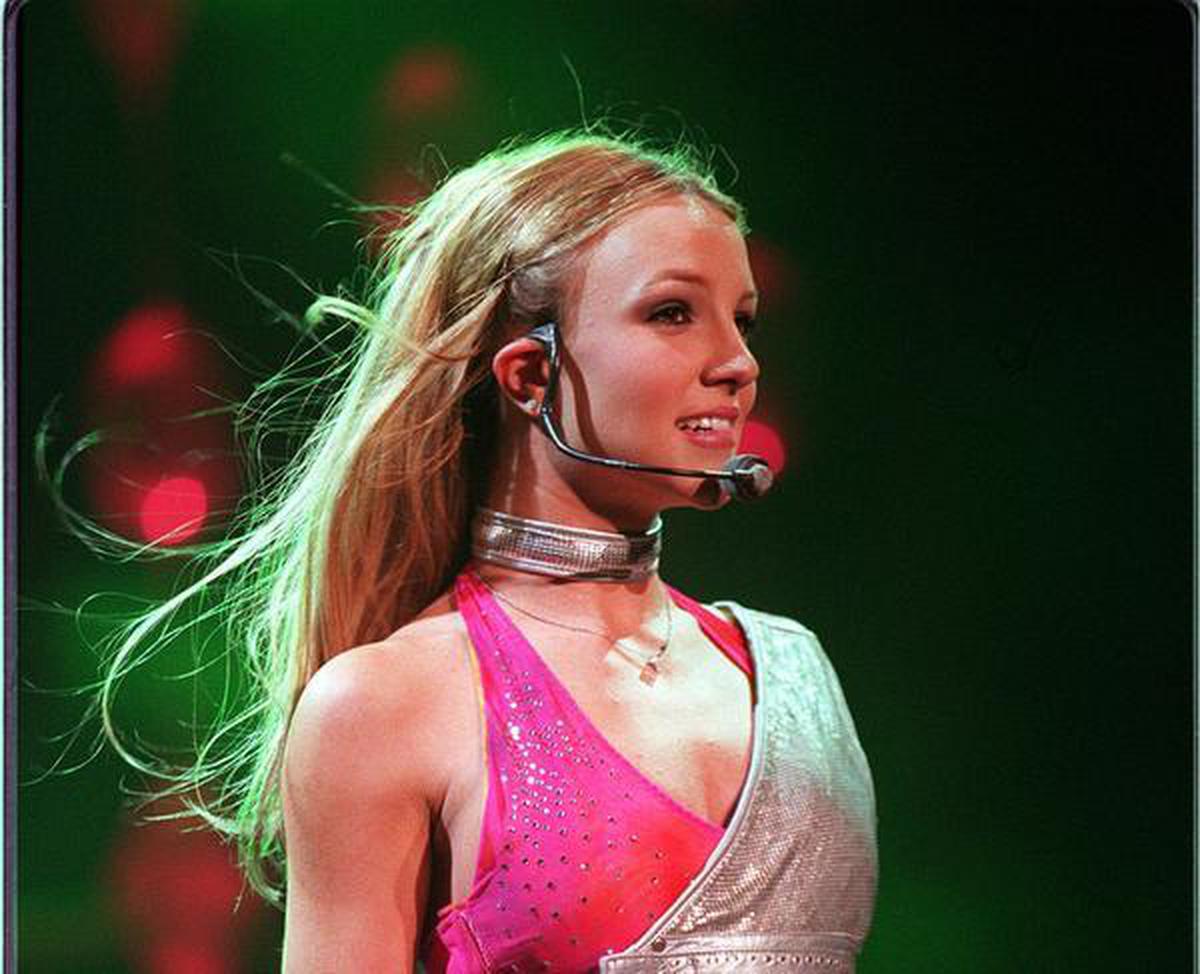 The film — which was done to “correct the record and contextualise the real stories” — goes through different phases, first addressing Spears’ personality and on-stage and on-screen persona. Stark points out a startling dichotomy: “I learned how in control she was at the beginning of her career, even as a teenager. I was told by many people that she was a creative force and was very business-minded, in that she worked super hard and she wanted to make money. As the teams and I went through the archival footage, it struck me that I don’t remember hearing Britney speak; I had no idea how ‘with it’ she was; the answers she sometimes gave were very strong and she would fight back. When criticised for wearing ‘too sexy of clothing’, she would say ‘I’m going to wear what I want’. When she was told she was a bad influence on children, she said ‘I’m not here to babysit your kids.’” This was a huge learning point for Stark, as someone who admittedly only consumed the furthest outward media coverage of Spears.

The film’s next phase details Spears’ “control getting sucked away” to the point of no financial independence. Stark avers, “Even though she makes millions of dollars — she was making a million dollars a week at one point — she cannot control her own finances at all. Her father controls them. Stark slumps her shoulders a bit as she recalls her overwhelming sadness watching all the archival footage of Spears being blocked off by paparazzi and gently negotiating with them so she can pass. “It was like an abusive relationship, where it seems she has to be kind to get them to let her move. You could see on her face, the different tactics to do all this.” 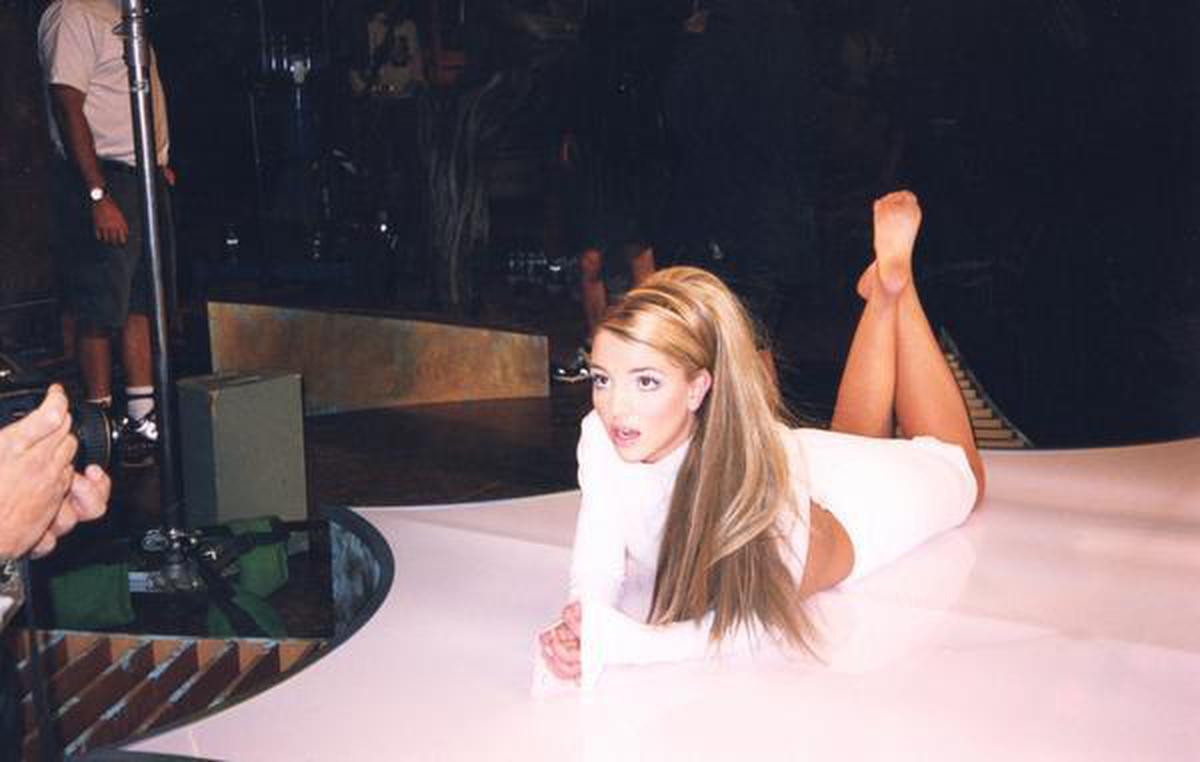 Stark recounts how some accidentally unsealed court documents portrayed the extent to which Spears had no control over her finances. One of the most jarring truths unveiled during the documentary is the fact that Spears was also paying for her father’s legal fees as well as her own. But if she wanted to go on vacation, she had to get that approved by her father. “In 2016 and 2017, these documents showed every single thing on her spending, itemised down to coffee, what she buys at Target, gifts for her kids, flowers, and meals.” Stark shakes her head, adding, “It is so twisted and outlandish; you make millions of dollars and you have to itemise your coffee to make sure it fits in your budget.”

The film comes on the heels of Paris Hilton’s documentary This Is Paris, which helped charge up a more empathetic discourse around the early American female celebrities and their private struggles. But fans on social media are protesting unauthorised documentaries like Framing Britney Spears, claiming The New York Times is profiting off Spears’ pain.

In response to this, Stark thinks for a moment and explains, “Independent journalism is so important, at the The New York Times, we’re all staff people so we get paid the same no matter what story we do. So that allows us to be more ethical in deciding what stories we do and how we do them. The other thing is, over the summer through court filings, Britney – through her court-appointed attorney Sam Ingram – expressed she didn’t want this hidden away in the closet like a family secret. This means, to me, that she was inviting scrutiny into her situation. I’m not a celebrity reporter and I’m not a political reporter – two types of reporters that do stories about people not necessarily participating in them.” “The film was not making assumptions about what was in her head; this was how I justified doing this project.” But there are people making money off Spears’ image without her consent, insists Stark, “and these are attached to assumptions of what’s going on in her head, which is damaging. If it is harmful to the person, there’s a line.”

That said, Spears’ conservatorship triggered a larger conversation around women’s financial independence and mental health for Stark and her team, as well as audiences who tuned in for the film. Stark agrees there is global relevance to issues of patriarchal control over daughters’ finances, and hopes the film invites some thought from other communities to re-evaluate their relationships with women.

Framing Britney Spears is available for streaming on Discovery+.