Pagglait Trailer out, Ludo actress Sanya Malhotra to play the role of a widow – See Latest 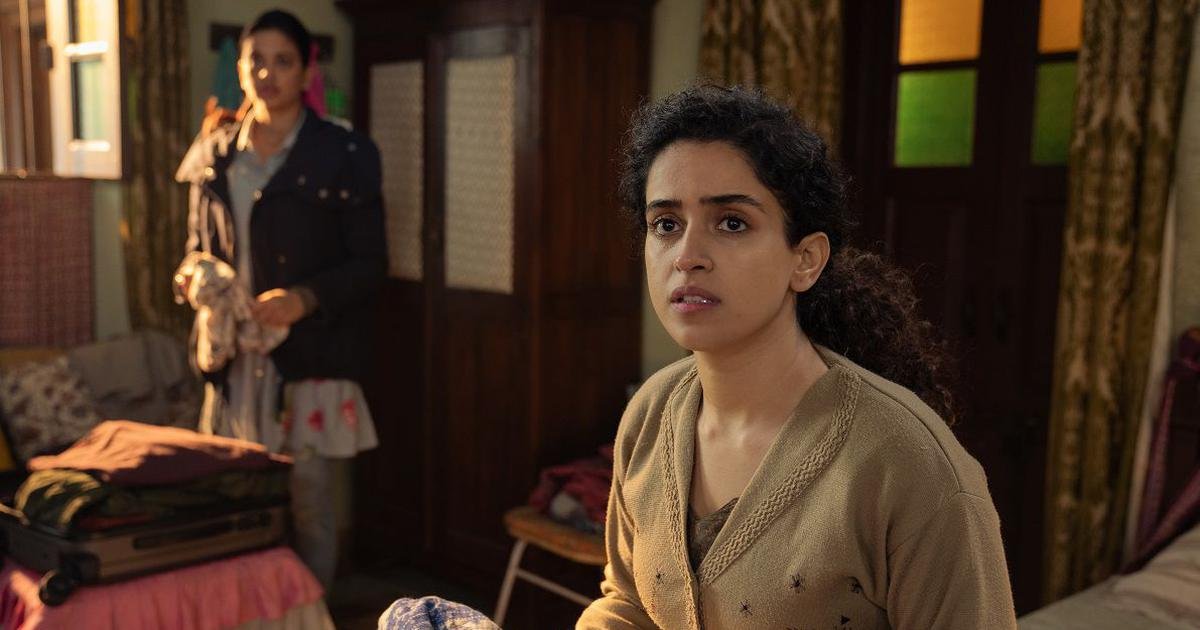 According to recent reports Pagglait trailer has been released and the fans seem to enjoy Sanya Malhotra’s new outing where she plays the role of Widow. Pagglait trailer is available on Netflix’s India official youtube channel. Given below is a brief description of the movie along with its Trailer.

Pagglait trailer starts with a voiceover informing the audience that Sandhya’s husband Astik has passed away after five months of their marriage. While the family prepares for the last rites and other post-funeral ceremonies, Sandhya continues to resume her life as normal.

From discussing the comments on her social media post announcing her husband’s death with her friend to relishing some pani-puri, the young widow has to bear all of it.

Until a life insurance agent walks into her house Shanti Nivas and reveals that her husband has left behind ₹50 lakhs under his wife’s name. While the family starts scheming ways to keep their son’s money within the family, Sandhya learns how to free her crazy, face the family and find herself.

Should Read- The Big Bull teaser is out, get ready to know about India’s biggest financial scam

The film features Sanya Malhotra, Shruti Sharma, Ashutosh Rana, and Raghubir Yadav in lead roles. The story of the film about a young widow as she learns how to free her crazy, face the family and find herself. The film is set to be released on 26 March 2021 on Netflix