Mortal Kombat Release Date: Get ready to experience fatality as the movie is scheduled to hit theatres in April 2021 – See Latest 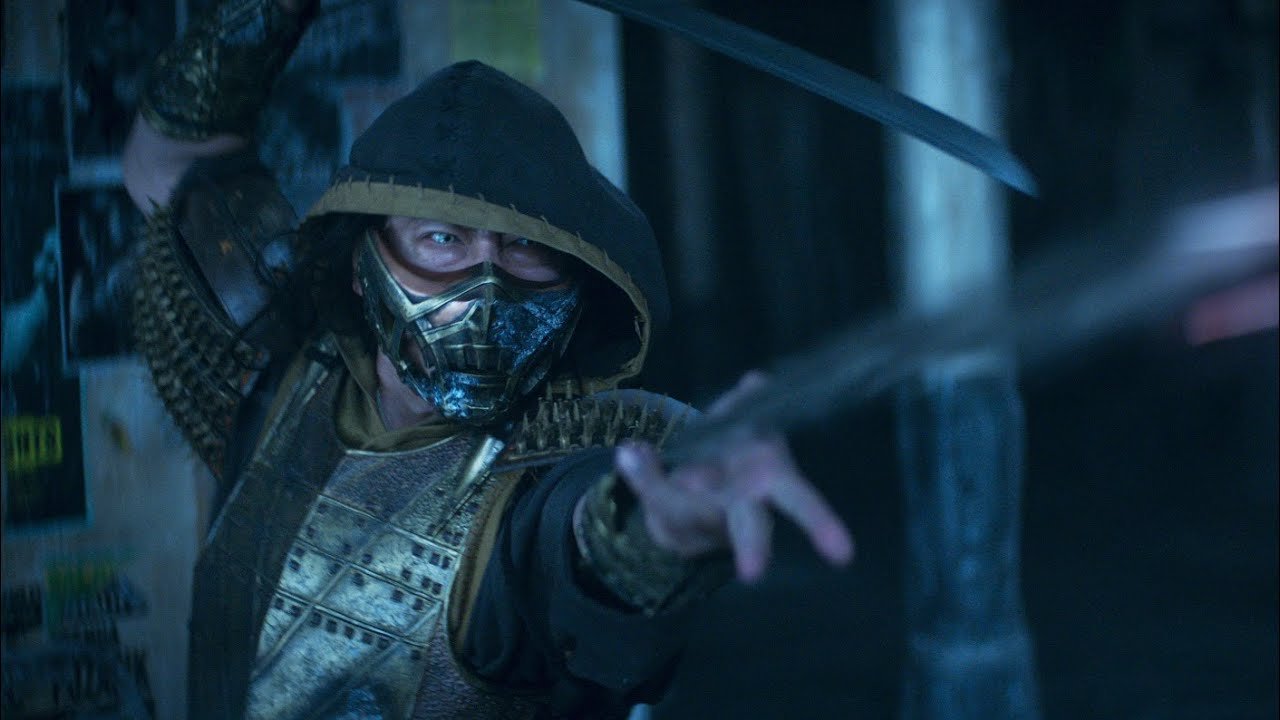 Mortal Kombat is an upcoming American martial arts fantasy action film directed by Simon McQuoid from a screenplay by Greg Russo and Dave Callaham and a story by Oren Uziel and Russo.

The trailer of the movie was dropped on Feb 18th, 2021, however fans were still waiting for official news from WB regarding the Mortal Kombat release date.

According to recent reports, WB is looking at April to release the much-awaited action-packed thriller. Mortal Kombat release date has been confirmed and this brings a sigh of relief for its fans.

Synopsis: A washed-up mixed martial arts fighter named Cole Young is unaware of his hidden lineage or why he is being hunted down by Sub-Zero of the Lin-Kuei clan of assassins. Concerned for the safety of his family, he seeks out a clique of fighters that were chosen to defend Earthrealm in a high-stakes battle against the forces of Outworld.