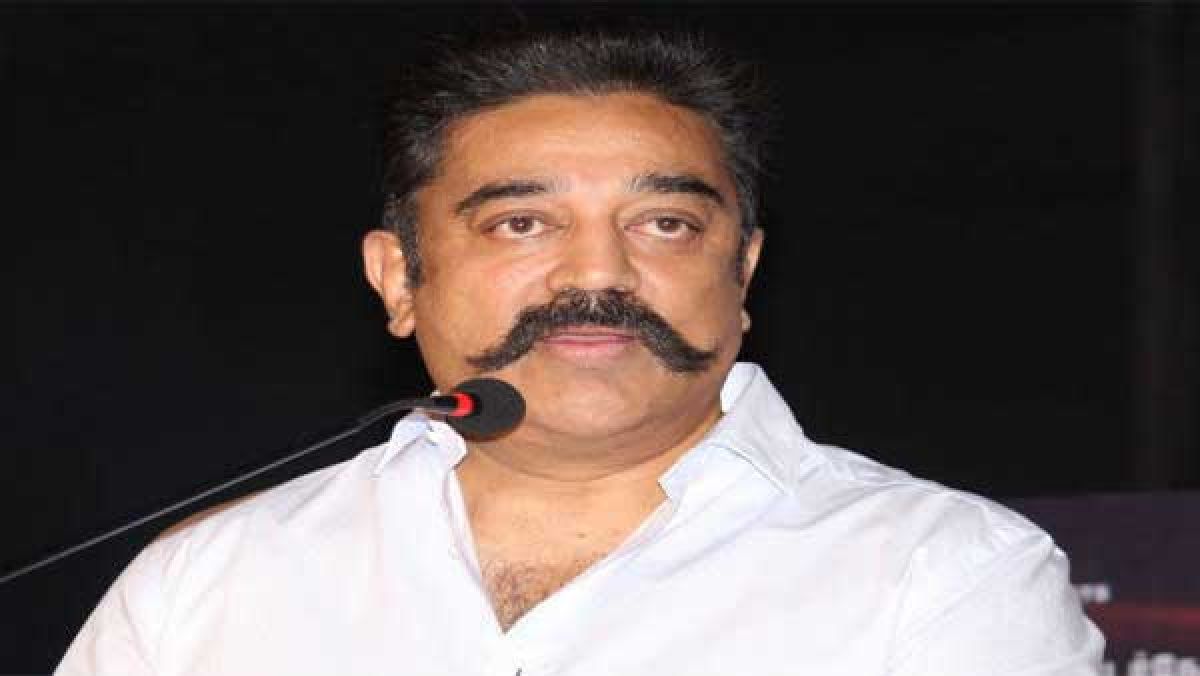 Coimbatore, Mar 16: Makkal Neethi Maiam (MNM) Chief Kamal Hassan launched his election campaign early on Tuesday by going around the Coimbatore South Constituency, where he is contesting the assembly polls next month, and interacted with voters.

Hassan began the day by meeting citizens along the Race course road, a posh locality in the city, and engaged with morning walkers and joggers, party sources said.

The 66-year-old actor then visited a gymnasium in Ramanathapuram, set up by late film producer Sandow MMA Chinnappa Thevar and demonstrated his prowess in Silambattam, a traditional martial arts of Tamil Nadu with a long cane.

Later, he interacted with the public at a road side tea shop, to understand their problems and garner support. In a bid to reach out to people of various communities, the MNM founder also visited a fish market in Ukkadam area and discussed local issues with the people.

Meanwhile, members of Coimbatore Jewellery Manufacturers Association submitted a memorandum to Hassan seeking among other things establishment of a gold jewellery park here.