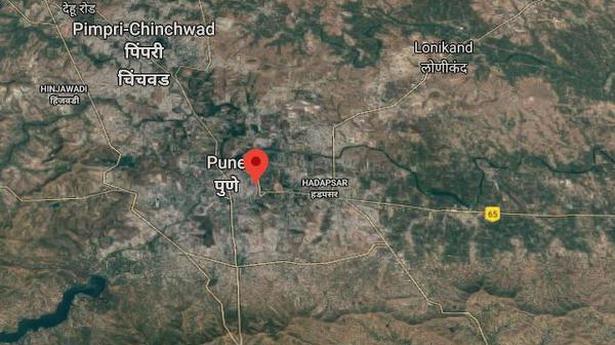 No casualties were reported in the blaze, whose cause is yet to be ascertained.

“The fire erupted a little after 3.50 a.m. at the fruit and vegetable market. While there was no loss of life, there has been significant damage to property,” said a senior Fire Department official.

Nine water tankers were rushed to the spot and the fire was brought under control in 40 minutes, said Pune Municipal Corporation’s Fire Department chief Prashant Ranpise.

“While the main structure of the market remained unscathed, a number of shops and items inside them were burnt in the fire,” Mr. Ranpise said.