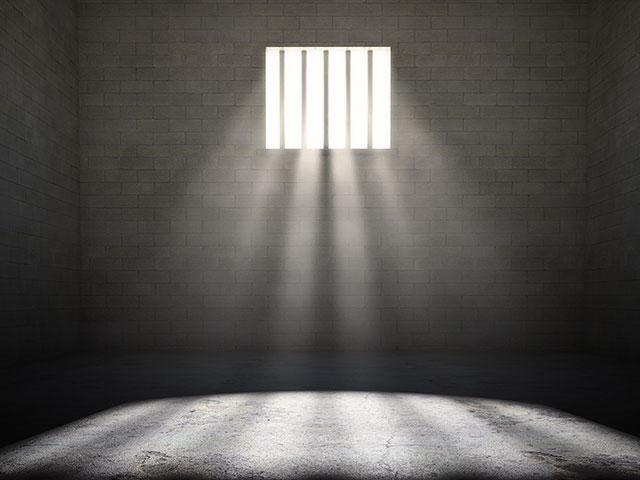 Editor’s note: This story has been updated to reflect the details of Canadian Pastor James Coates’ situation behind bars. The original version of this story shared an inaccurate report claiming Coates was in solitary confinement.

When he was first incarcerated in mid-February, Canadian Pastor James Coates was quarantined for two weeks and had only two 15-minute blocks outside his jail cell, according to his wife, Erin.

Coates’ wife told Faithwire via email that her husband initially shared his cell with another man. He was removed, though, due to the “high profile” nature of the GraceLife Church minister’s case. Coates, she said, “spent the majority of the two weeks alone.”

The preacher was moved to general population last Thursday.

“Now, he gets about three hours out, in one-hour chunks,” Erin said. “He is able to be with the inmates on his unit during this time. I still can’t visit him because of COVID restrictions.”

Erin, who is caring for their children while Coates is in jail, said she has been able to talk to her husband through video calls as he awaits trial for holding in-person worship services without strictly limiting his church’s capacity.

The Royal Canadian Mounted Police announced this week it was filing additional charges against the Edmonton, Alberta, church.

Coates’ congregation was served with a summons on March 4 to appear in court May 5 “for exceeding the 15% allowable capacity for the services held on Feb. 21 and Feb. 28, 2021.” The congregation received a $1,200 fine in December for violating capacity limits set by the Alberta Health Services.

Last Friday, Alberta Court of Queen’s Bench Justice Peter Michalyshyn denied bail to Coates, saying the Christian minister’s imprisonment is “justified” and “necessary” because he is “bound by the rule of law” and his “refusal to the condition of release and multiple noncompliance with the stated intent to continue concerns public safety.”

Michalyshyn was referring to Coates’ refusal to accept a conditional release from jail if he stops preaching on Sunday mornings and that GraceLife comes into compliance with the 15% capacity limit put in place by AHS.

According to the Edmonton Journal, the judge said GraceLife holds to a “strong and literal interpretation of holy Scriptures,” commanding believes to meet together in-person for worship services.

GraceLife issued a statement arguing the restrictions are less about health and safety and more about governmental control.

“Having engaged in an immense amount of research, interacting with both doctors and frontline healthcare workers, it is apparent that the negative effects of the government lockdown measures on society far surpass the effects of COVID-19,” a statement from the church read. “The science being used to justify lockdown measures is both suspect and selective.”

“In fact, there is no empirical evidence that lockdowns are effective in mitigating the spread of the virus,” it continued. “We are gravely concerned that COVID-19 is being used to fundamentally alter society and strip us all of our civil liberties. By the time the so-called ‘pandemic’ is over, if it is ever permitted to be over, Albertans will be utterly reliant on government, instead of free, prosperous, and independent.”

The church added that, in its view, “love for our neighbor demands that we exercise our civil liberties.”

AHS has been targeting Coates and GraceLife for a while now. In late January, the government agency ordered Coates to “immediately close” his church “until such time as the premises comes into compliance” with COVID-19 restrictions.

Coates refused and continued to preach. He was arrested by the RCMP in mid-February and has remained behind bars since. His trial is scheduled for May 3-5.