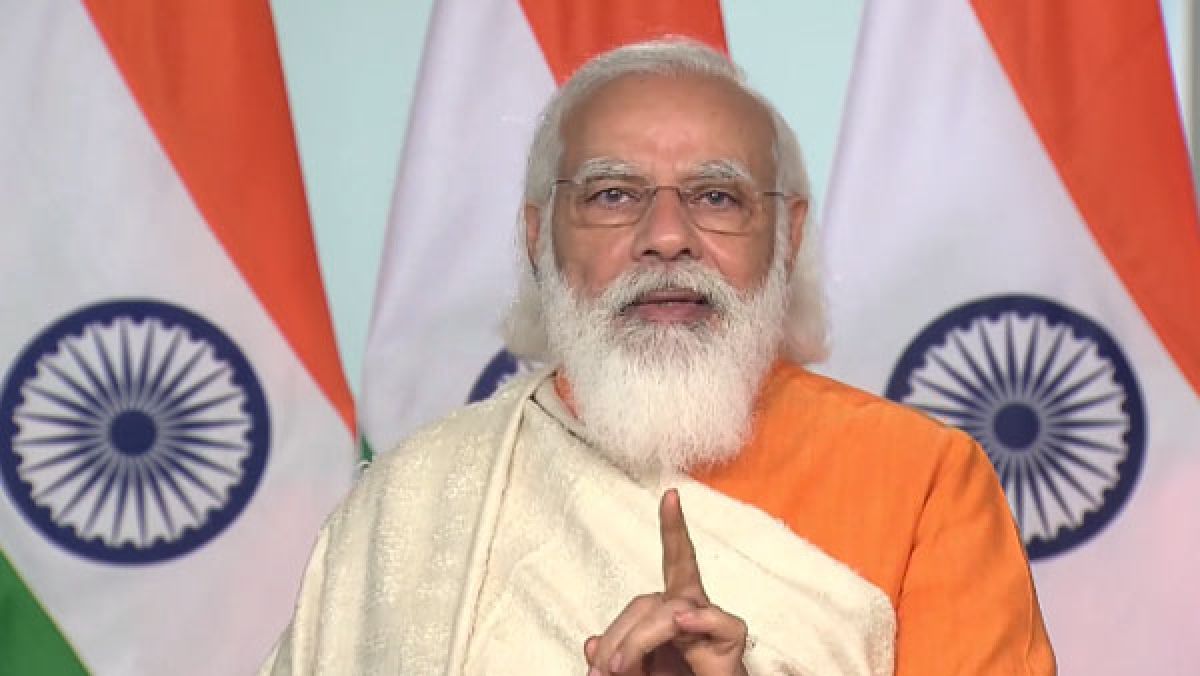 New Delhi, Mar 15: Prime Minister Narendra Modi is likely to interact with chief ministers on the COVID-19 situation and the ongoing vaccination drive on Wednesday.

According to reports, the Prime Minister will hold a video conference to discuss the issues with chief ministers.

PM Modi had his last interaction with chief ministers in January, before the vaccination roll-out. He had announced that the Centre will bear the expenses of vaccinating nearly three crore healthcare and frontline workers in the first round and suggested that public representatives, a reference to politicians, should not be part of this initial exercise.

The drive has now moved on to the next round to cover people over 60 years of age, and those aged above 45 years and have comorbidities.