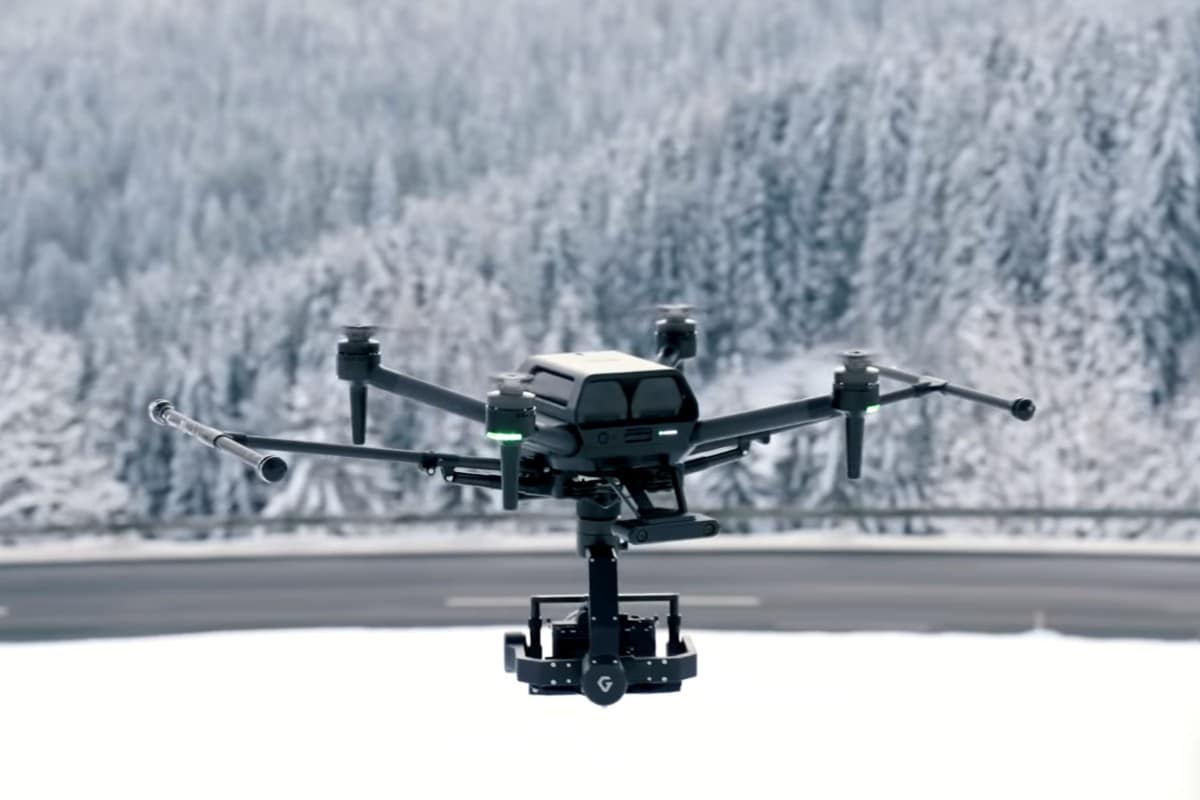 A Pakistani drone entered the Indian territory on Sunday but was forced to return as BSF jawans spotted it and opened fire in its direction in Punjab’s Pathankot district, a police official said. “The drone which came from the Pakistani side was sighted at Dinda post close to Bamial along the Indo-Pak international border,” Pathankot Senior Superintendent of Police Gulneet Singh Khurana told PTI. He said the BSF opened fire in its direction after which it returned to the neighboring country.

Asked if the drone dropped anything inside the Indian territory before flying back, Khurana said, “A thorough search operation was carried out at the site, but nothing was found.”

In December 2020, 11 hand grenades dropped by a drone flying in from Pakistan were recovered from a field near the International Border in Punjab”s Gurdaspur district. The consignment was found in Salach village, located about one km from the border. The box of hand grenades had been attached to a wooden frame which was lowered from the drone onto the ground with a nylon rope, police had then said.

The first incident of dropping of arms and weapons through drones from Pakistan came to light in Punjab in September 2019 when police recovered AK-47 rifles, magazines and rounds of ammunition, hand grenades, fake currency and other items in Tarn Taran district.