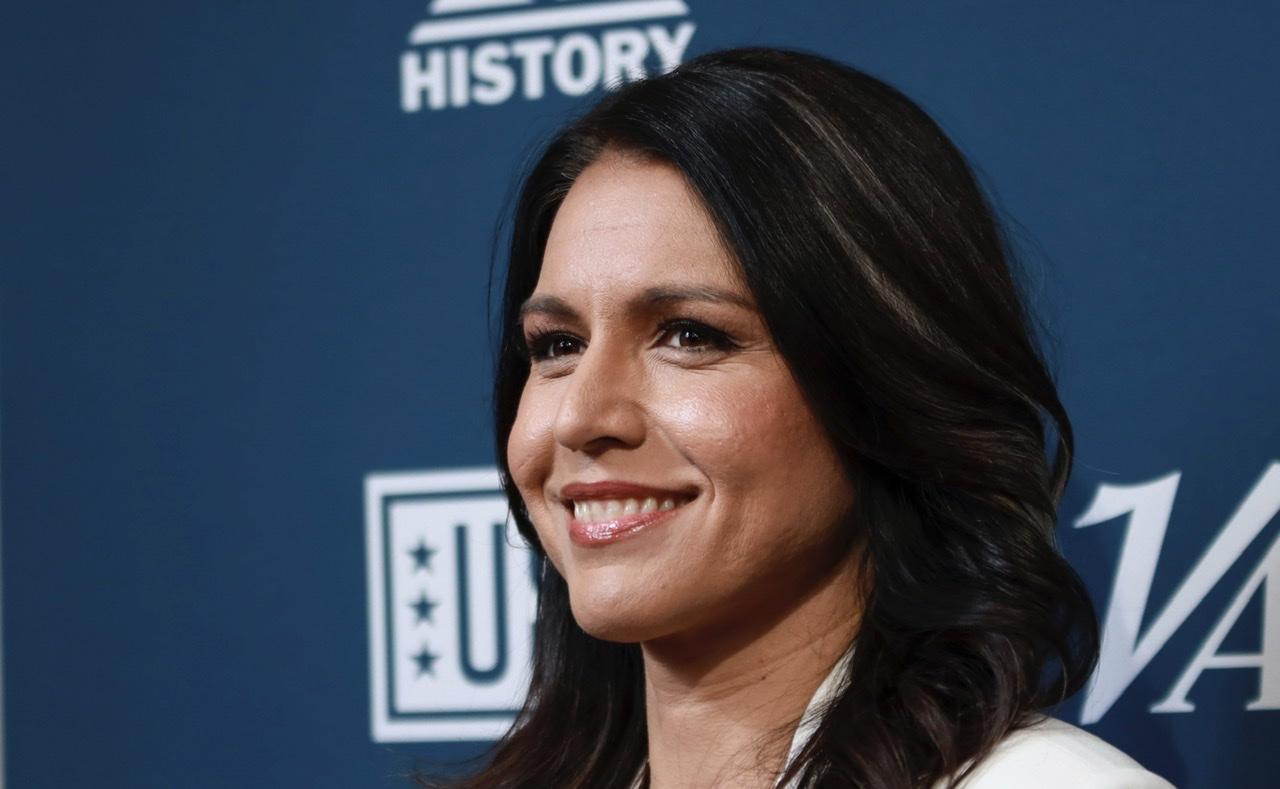 Former Rep. Tulsi Gabbard (D-Hawaii) condemned cancel culture in an interview this week with Fox News host Trey Gowdy, warning the “final expression” of such a movement can be found in Islamic terrorism.

She explained to Gowdy that the “foundation” of the United States’ democratic system is rooted in “freedom of speech, freedom for every single one of us to be able to share our ideas and debate them, to argue them, to agree or to disagree.”

Rather than quashing ideas and beliefs through governmental or societal force — as Rep. Alexandria Ocasio-Cortez (D-N.Y.) has endorsed — Gabbard said that “in this marketplace of ideas, those that we deem to be right or wrong, to be superior or inferior, and even for those ideas that may be misleading or dangerous, that, in this free marketplace, we have the right to then defeat those ideas with superior ones.”

“Cancel culture is the opposite of this — it is exactly the opposite of this foundational principle of our democracy,” the former lawmaker explained to Gowdy. “It means that, in a cancel culture, you have some people who believe that they are special, that they are superior, that they have the power to be able to shut down those who have ideas and views that are different, who may follow a path that they deem to be the wrong path and will therefore say, ‘No, we’re going to place obstacles in front of you, we’re going to silence certain voices so that only those who agree with us and the path that we deem to be right as the one that is before you to choose.’”

That kind of thinking, Gabbard warned, will ultimately find its logical end in something akin to radical Islamic terrorist groups like ISIS and Al Qaeda

“Let’s look down the path and say, ‘OK … where does this cancel culture lead us?’” Gabbard asked. “You see the final expression of cancel culture in Islamist terrorist groups like ISIS and Al Qaeda, who basically go and behead those who … they deem to be infidels or heretics in order to silence them — in order to ‘protect’ others from being misled.”

The future is looking grim — and increasingly dangerous — “unless we as individuals stand up against” cancel culture, she added.

Gabbard said she has a fundamental, moral problem with cancel culture because of her conviction that “we are all children of God” and need to “treat each other with respect and respect this freedom that we have” in the U.S.

“Life is short, death can come at any time, and I was happiest — and am happiest — when trying to live my life to be pleasing to God, to my best friend,” she told Gowdy, who is a close personal friend. “And so, as I’ve gone through my life — and especially in politics, the media is coming at you with attacks, political opponents, social media — I have always found that peace and that strength … in knowing that God has unconditional love for all of us.”