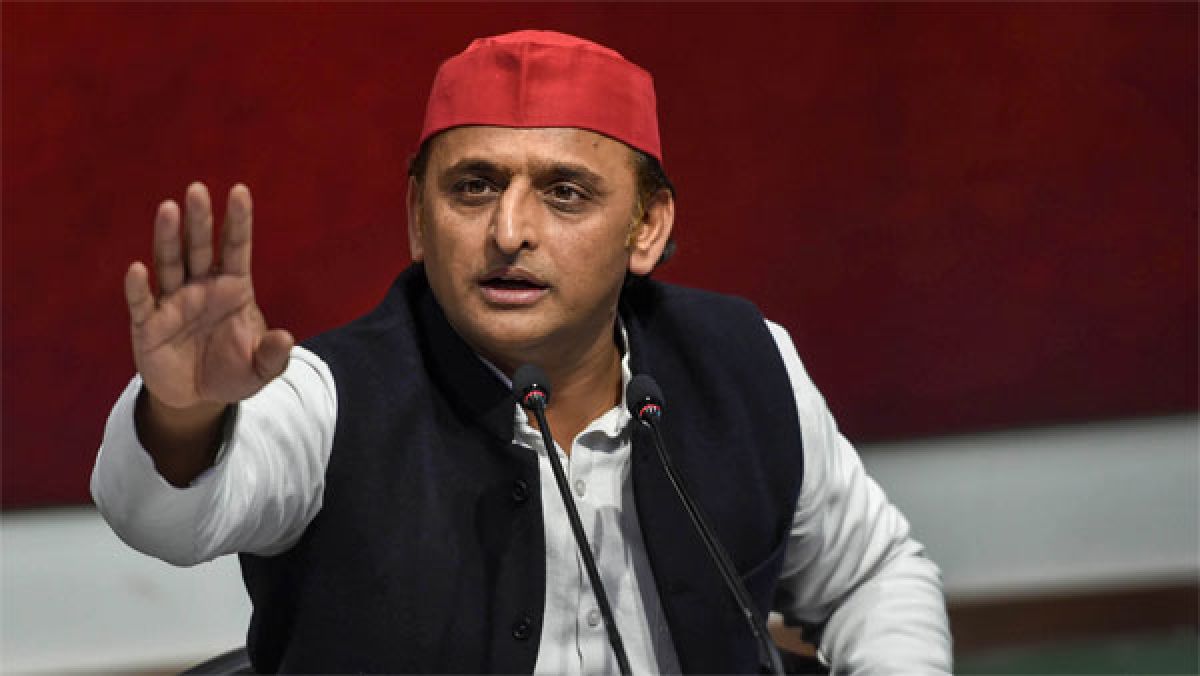 Lucknow, March 12: Samajwadi Party president Akhilesh Yadav Friday claimed that every time his party workers and leaders hit roads on their bicycles, they change the government in Uttar Pradesh. Yadav made the claim a day before his party’s state unit president Naresh Uttam Patel is to flag off Saturday the party’s “cycle yatra” from Ambedkar Park in Rampur, culminating in Lucknow on March 21.

“When we had undertaken cycle rides before the 2011 state assembly elections, the UP government has lost the polls,” said Yadav, addressing a rally in Rampur district.

The rally was organised also to highlight the alleged persecution of SP veteran leader and Rampur MP Azam Khan by the BJP government. Referring to the cases lodged against Azam Khan, Yadav alleged that even as when they were planning to launch the cycle yatra, the district administration, under government pressure, was preparing to lodge criminal cases against party workers.

With the sunny weather suddenly turning cloudy during his address to the rally, Yadav said, “Look what has happened even before we have hit the cycle paddles. When we will actually hit roads on cycles, not only the weather but the government too will get changed.”

“Somehow, God’s blessings too are with socialites. We will not have to suffer the harsh sun while cycling,” he remarked.

Speaking about the cases against Azam Khan and his family members, the SP president said not only Khan but all those associated with him have been framed in false cases. He said Azam Khan is the only leader against whom so many cases have been lodged in one go.

Yadav also accused the Uttar Pradesh government of regularly gunning down criminals and suspects in fake police encounters. “Chief Minister Yogi Adityanath’s government with which we have to fight knows only one language — thok do (shoot them),” he alleged. “What can be expected of those who know only the language of encounter?” he asked.