Uproar over KC(M) candidate in Piravom 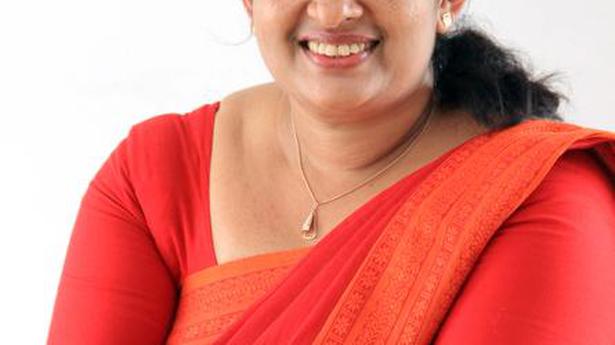 Protests by Communist Party of India (Marxist) workers in Kuttiyadi over the party conceding the seat to the Kerala Congress (M) have its echoes in faraway Piravom, with seat aspirant and KC(M) youth wing leader Gils Periappuram quitting the party.

Irked by the KC(M)’s decision to field Sindhumol Jacob, a CPI(M)-backed block panchayat member from Uzhavoor, he said on Thursday that it was a “payment seat”.

“Money changed hands with a Congress leader, who has for long been eyeing the seat, brokering the deal,” alleged Mr. Periappuram, two-time councillor at Piravom. He said he had a longer association with the KC(M) than Jose K. Mani, the party supremo himself.

Through the day on Thursday, the CPI(M) was in a bind over the question of a party member being fielded as candidate of another political formation.

In the evening, however, V.N. Vasavan, party district secretary in Kottayam, cleared the air saying Ms. Jacob was no longer a branch committee member of the CPI(M) and was free to contest the elections as a KC(M) candidate on its symbol.

“She had contested the local body polls as a CPI(M)-backed Independent but had not renewed her party membership. There was some confusion about this among Uzhavoor local committee members, but the talk of her having been ousted is wrong, as only the district committee can expel anyone. But she is not a party member in the first place,” Mr. Vasavan said, adding that she was a good candidate for the front from Piravom.

Earlier in the day, Ms. Jacob had herself said that her candidature had been approved by the State leadership of the CPI(M). “I have never held any official position in the party and contested the local body polls on all four occasions only as a Left Democratic Front-backed Independent,” said Ms. Jacob. The uproar would have little impact on her electoral prospects, she said.

Sources said the KC(M) and the LDF fielded her as she was from the constituency where Jacobite votes were decisive. “She is a member of the Church and this is going to help for sure,” said a leader.