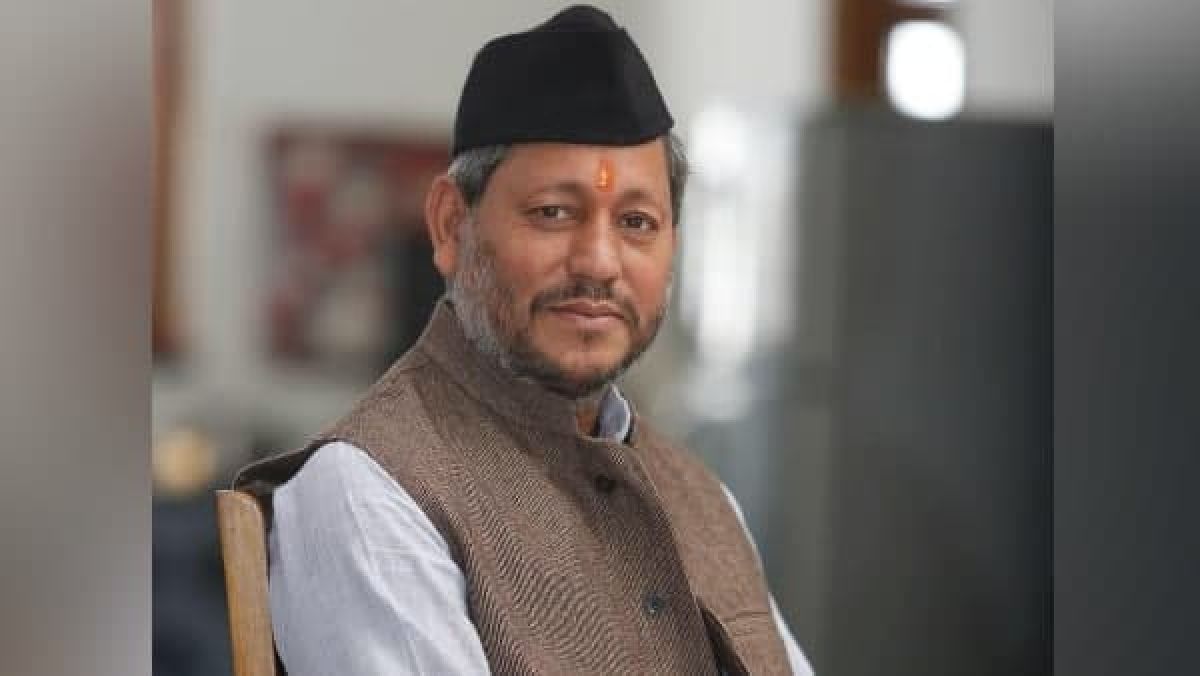 New Delhi, Mar 10: The Bharatya Janata Party on Wednesday picked Tirath Singh Rawat, 56 as the new Chief Minister of Uttarakhand after the resignation on Tuesday of Trivendra Singh Rawat.

Tirath Singh, a BJP MP, was the chief of the party in Uttarakhand from 2013 to 2015 and also an MLA from the state in the past. He served as state vice president of Uttar Pradesh Bharatiya Janata Yuva Morcha. He was also elected as member of Uttar Pradesh Legislative Council in 1997 and later became its president.

A student leader, former minister and Rashtriya Swayamsevak Sangh pracharak, Rawat represents Chaubttakhal for Uttarakhand assembly. He was the MLA from the Chaubttakhal constituency from 2012 to 2017.

Like Trivendra Singh Rawat, Tirath too is low profile and not known to be a mass leader.

“I was Sangh pracharak and a minister under the leadership of Trivendra Singh Rawat. I am grateful to Prime Minister Narendra Modi, Amit Shah and the national president. I had never imagined this day,” Tirath Singh Rawat said.

“We will make all efforts to meet people’s expectations and take forward work done in last 4 years,” he added.