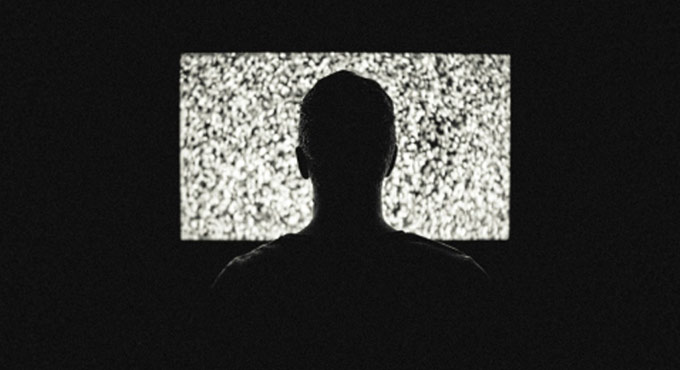 For women, the biggest factor explaining the decline in their casual sex lives was drinking

New York: If you think young men prioritise sex the most over other pleasurable pastimes then you might be wrong as new research has shown that they can give up on sex to play video games.

The findings, which included 2,000 young men and women, indicate that the proportion who say they have not had a non-romantic sexual encounter in the past year has risen from 11.7 per cent to 15.2 per cent.

For women, the biggest factor explaining the decline in their casual sex lives was drinking. For the men, however, of the key aspects of their lives which appeared to be having an effect, the largest was drinking followed by gaming.

Ten per cent was accounted for by the fact that they were still living with their parents, the study, conducted by researchers from the State University of New York and Rutgers University, reported.

Young people also remaining dependent on their families, both financially and in terms of living at home, might be a factor, according to Simon Forrest, Professor at the Institute for Health and Society at Newcastle University.

“I think this clearly has an impact on the kinds of relationships young people form because that lack of independence can be quite important,” he said.

The researcher also pointed to what he calls the ‘pornographisation’ of society, in which the greater access to explicit pornography online might be affecting sexual relationships.