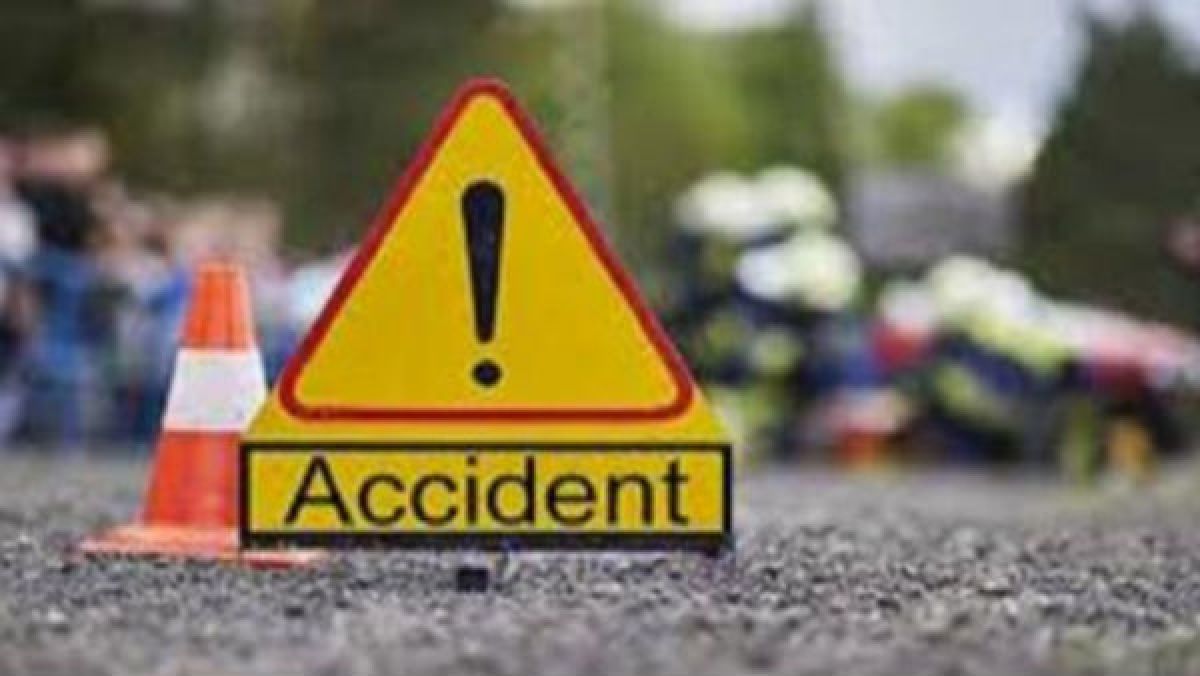 Patna, Mar 08: As many as six people were killed and six others seriously injured on Monday when the boundary wall of a high school collapsed in Bihar’s Khagaria district.

It can be seen that the incident took place at Chandi Tola area under the jurisdiction of Maheshkhunt police station. The tragedy reportedly took place when an excavator was digging a drain near the boundary wall of the school.

According to an eyewitness, the six-foot deep drain was being constructed without any proper planning. He alleged that the wall of the school was damaged due to the excavation and it collapsed trapping labourers working at the site.

Police said that the injured were rushed to a local hospital and their condition was said to be serious.

“Around 4.30pm a wall of the school suddenly collapsed. There was a loud sound and about 12 labourers got trapped under the debris”, said Mishra, adding that during the rescue operation, the bodies of the six labourers were pulled out.

Following the incident, the state government announced a probe into the incident and possible action against those responsible for the wall collapse. The government sought detailed enquiry from the administration.

Chief minister Nitish Kumar expressed grief over the loss of lives in the incident and ordered compensation of Rs 4 lakh for the families of each of the deceased. Irate over the incident, locals blocked the road, shouted slogans against the administration and demanded government jobs for the next of kin of the deceased.