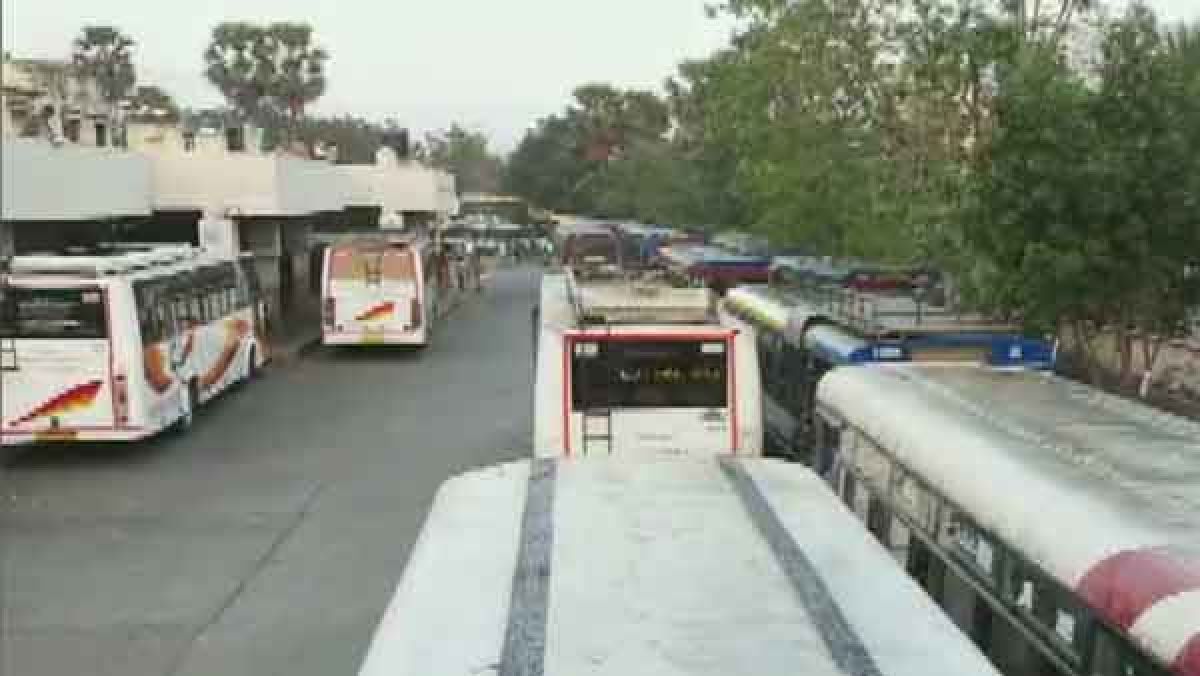 Visakhapatnam, Mar 05: With an AP Bandh being observed today several organisations have come out in support of the same.

The Andhra Pradesh Bandh today is being observed to protest against the move of the Centre to privatise the Visakhapatnam Steel Plant (VSP). Normal life is likely to be affected due to the AP Bandh today.

FDNA general secretary A Aja Sarma in a statement said that the VSP was contributing to the progress of Andhra Pradesh, especially north Andhra. He also said that the local BJP leaders who camped in Delhi with the promise of convincing the Centre to change its mind is now singing a different tune.

AP bandh tomorrow: Normal life to be hit as support pours in

He also said that the privatisation was nothing but handing over national assets to corporate companies. He alleged that the local BJP leaders were more interested in protecting their political future rather than safeguarding the interest of the state.

He said that the VSP has Rs lakh crore worth of lands, but the Centre proposed to handover the same to a private company at a cheaper price of Rs 30,000 crore. He vowed to protest vehemently until the decision was reversed.