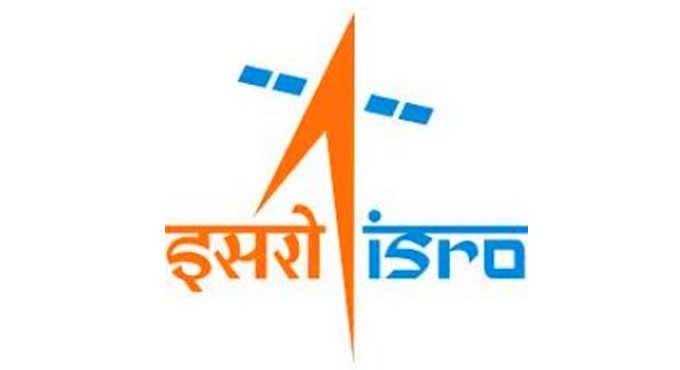 Bengaluru: Close on the heels of the launch of a Brazilian satellite by ISRO, India and Italy have decided to explore opportunities in the field of earth observation, space science and robotic and human exploration.

The Indian Space Research Organisation (ISRO) held a bilateral meeting with Italian Space Agency (ASI) on virtual mode on Wednesday, as part of its strategy to strengthen international partnerships.

The Minister and his delegation later had a meeting with an ISRO team led by Sivan, and both sides agreed to work together to enhance the bilateral space cooperation and take it to the higher level.

Union Minister Jitendra Singh, who heads the DoS, also had a virtual interaction with Pontes and officials of the Brazilian space agency.

“Brazil has requested India’s support in procurement of material and systems for its launch vehicle programme,” a DoS statement said.

PS4-OP refers to a novel idea formulated by ISRO to use the spent PS4 stage (fourth stage of PSLV) to carry out in-orbit scientific experiments for an extended duration of one to six months.

Sivan also had a virtual meeting with the Head of Australian Space Agency, Enrico Palermo, on February 17.

“Both leaders reviewed the status of on-going cooperation activities in earth observation, satellite navigation, space situational awareness and establishment of transportable terminal in Australia to support India’s ‘Gaganyaan’ programme”, ISRO had said at the time.

According to ISRO, India has always recognised that space has dimension beyond national considerations, which can only be addressed along with international partners.