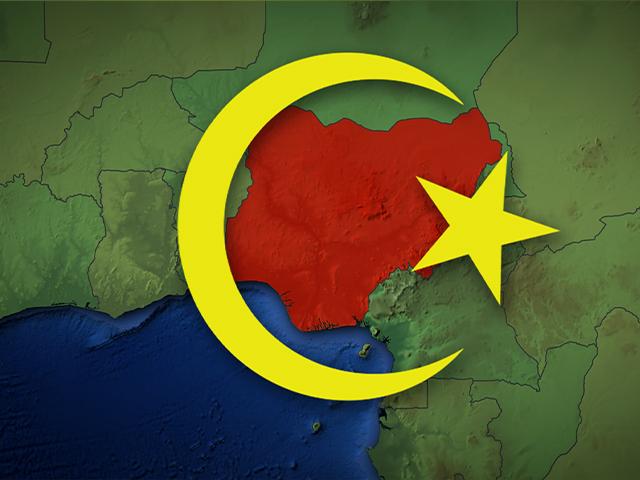 Christian Pastor Bulus Yikura of the Church of the Brethren in Nigeria (EYN) has been released by his abductors after being held captive since Dec. 24, 2020.

Human Angle reports that the Abubakar Shekau-led faction of Boko Haram freed the pastor on Wednesday – just as the deadline for their ransom demands was set to run out.

The Abubakar Shekau led faction of Boko Haram has released Bulus Yakuru, a clergyman held in captivity since Dec. 24, 2020.https://t.co/wOraWWDShf

Since his abduction, Yikura appeared in a set of three videos where he identified himself, then pleaded for government officials and Christian leaders to negotiate his release.

“I’m calling on President Muhammadu Buhari and the governor of Borno to help me because I have been given a one-week ultimatum today, Feb. 24,” Yikura reportedly said in one video. “If you want me alive, I beg you in your capacity as president, the governor, and our local government chairman to save me from this suffering.”

“Please pray for me,” he reportedly said. “Today is the last day I will have the opportunity to call on you in your capacity as my parents and relatives in the country. Anyone who has the intention should help and save me. Please release me from this pain.”

Human Angle also released a screenshot from the latest video showing one of Yikura’s abductor’s wielding a knife as he stands behind the kneeling Pastor Yikura and reported that the deadline to receive ransom money ends on Wednesday.

According to witnesses, Yikura was abducted by the Islamic extremists last December in Pemi village near Chibok in Borno state.

Nigeria was the country with the most Christians killed for their faith last year (November 2019-October 2020), at 3,530, up from 1,350 in 2019, according to Open Doors’ 2021 World Watch List. In overall violence, Nigeria was second only to Pakistan, and it trailed only China in the number of churches attacked or closed, 270, according to the list.

Nigeria also led the world in a number of kidnapped Christians last year with 990, according to the report. In 2021, Nigeria broke into the top 10 countries for the first time, where it is most difficult to be a Christian, jumping to No. 9 from No. 12 the previous year.