7th Pay Commission: What the new wage code will mean to CG employees 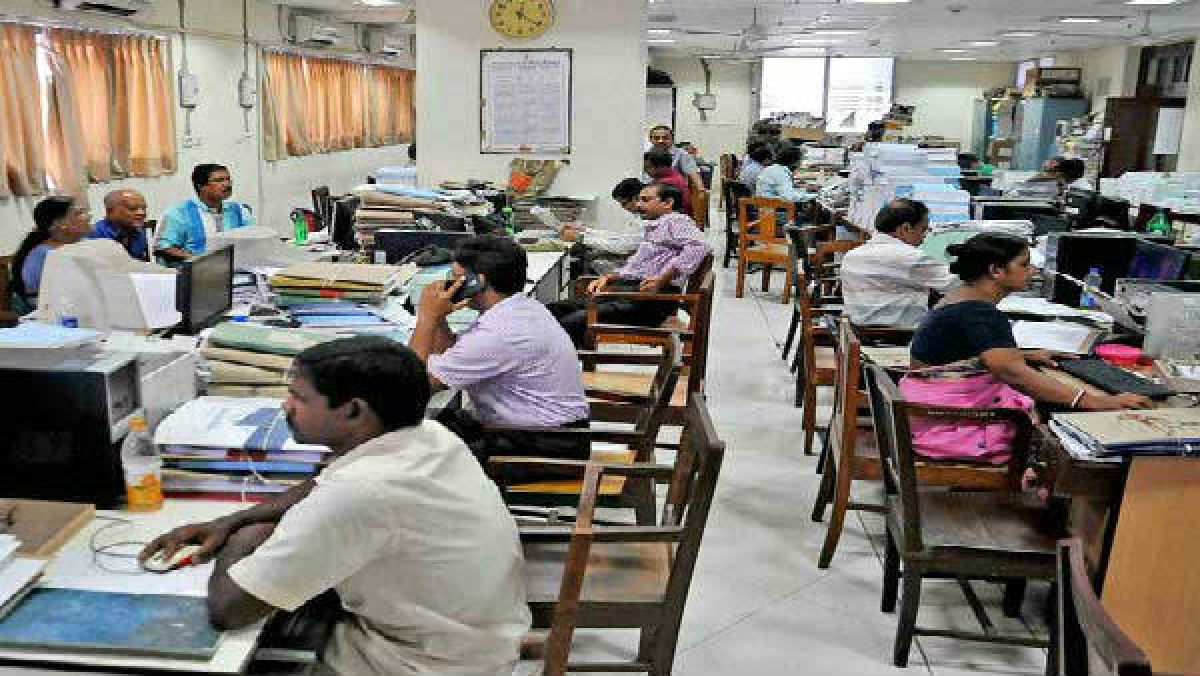 New Delhi, Mar 03: In some good news relating to the 7th Pay Commission, the government is likely to make changes in the official working hours, gratuity and provident fund from April 1 2021 for Central Government employees.

The new wage code will come into effect from April 1 2021 and this would mean that the salary of the CG employees is likely to rise.

The monthly provident fund and gratuity contribution may change from April 1. This is because the new wage code proposed by the Centre has the provision to have the employees’ basic salary at 50 per cent of one’s net monthly CTC. This means from April 1 2021, you will not get more than 50 per cent of your net monthly salary in the form of advance and this would eventually affect the pay structure that includes the take home salary, PF and Gratuity.

Apurva Chandra, Secretary Labour and Employment had said on February 8 that the ministry would soon be in a position to bring into force the four Codes- Code on Wages, Industrial Relations, Occupational Safety, Health and Working Conditions and Social Security Codes. He also said that the Centre has consulted all stakeholders while framing the rules.

While the government is yet to announce any deadline on the implementation of the wage code, it is likely that the same may be implemented from April 1 2021. Finance Minister Nirmala Sitharaman in her budget speech had said that the LTC has been kept in tax exemption due to COVID-19. The government hopes that this scheme will also bring in more money into the pockets of government employees, which would lead to increased spending.